How do you get the roaches out to skate? Drop some breadcrumbs. In early June NW Lib rep and purveyor of all that rips Ryan Davis did just that, dropping breadcrumbs of good meals, good ‘crete and great times from the Coal Pad to Orcas Island. The roaches responded creeping out of their wintery holds to spark coping and clasp claw on the big walls. Phil Hansen lead the way, hot off the heels of his first pro board / part release with Jamie Lynn, Jamie Jacobson, Kyle Ward and Chad Fenlon helping decimate the parks.

Don’t stick your head up a Philbutt to get a good look at a back smith…take the butchers word for it! Phil is the butcher here and we checked in with him about the trip and life and his Philbutt:

(All pics by Tim Zimmerman)

Now that your pro model is out have a lot of people been recognizing your butt?

To be honest more people have definitely been asking about it, but nobody has yet to notice me from my butt specifically. That’s the real goal: get the butt recognized before the face. Male underwear models make bank.

What parks did you guys hit on the Breadcrumbs tour?

Was that the Wavis one we just did? I think we did Glacier, Sedro, Orcas, and Oak Harbor. They all blend together anymore, but it’s always good to be around the Wavis and do an Orcas trip.

What was your favorite park on this mission?

Oak Harbor for sure. Orcas is amazing obviously but I’d never been to Oak Harbor. It just flows so nice and there’s army jet planes flying over while you skate since it’s on a base, it’s so sick.

What was your favorite Wavis moment?

Wavis is chillin, he’s just the best to kick it with. The best was Kyle trying to bomb Mount Constitution on orcas and eating shit and sliding off the road.

How gnarly is Jamie Lynn?

He brought his nephew on the trip and I’m pretty sure he passed out standing up trying to keep up with Jamie. He’s been doing a bunch of wood widdling and got everyone into it, but he does it all day. I can go for about an hour or so session and then my wrists start to hurt, and he just keeps going, then will get up and take the hardest slam and backside air the deep end and go right back to widdling. You could put the whole team together and we couldn’t do half the things he does in a day. I finally saw him eat too, that was pretty cool.

How is the new Marginal set up? Do you miss your gap?

I think it flows a lot better for most people. I’m so used to the old one I think I liked that one more, just a lot more options of stuff to skate. The new area opens it up for speed a lot but I liked how cutty the old one felt.

Your inverts are looking better and better, has Jamie J been helping you with them?

They’re still garbage. He tries but I don’t listen.

Kyle is ripping, what’s his deal?

He’s like a little Oskar Rozenburg, but looks more like a golfer. I keep telling him to stay away from street, but it’s probably better he doesn’t listen to me. He’s about to take over the street and I’m going to recede and skate pools.

Where are you now and what are you doing?

I’m coaching Windells for skating right now. It’s been a whirlwind of a summer. I was gone mostly all winter and feel like I’ve been gone from home even more this summer, and I’m about to be away for another couple weeks before I’m home. Currently laying against a tree with a hurt ankle and the kids are hyped on sugar and ripping.

How many boards have you gone through this summer?

I’m at 2 right now and just set up a third one, which is pretty good. I’ve been skating every day and haven’t been getting mad trying to film this year, so boards are lasting a lot longer. The anger control helps that for sure. Them boards are stronger than my butt it seems like. Can lightning strike twice? That was the question when the guys at Stab proposed heading down to Mexico with 100ft of Candock to recreate the “dock surfing” phenomenon that we invented together two years ago in Indonesia with the release of The Dock. The difference this time would be, could Noa and his mates jump off The Dock into the barrel? Watch Noa Deane and friends tempt the impossible and see who makes it back to shore in one piece!

Noa making an easy jump while others look to abandon ship.
The dock was useful for spotting incoming sets and a good place to take a rest while we waited on the inconsistent South swell.

A proven staple, the Deadly Stones Mod-Tech trunks continue to be tried, tested and proven in situations as wide ranging as the one you’ve just witnessed above.

Check out our Trunks Fit Guide and find your perfect fit.

A proven staple, the Deadly Stones Mod-Tech trunks continue to be tried, tested and proven in situations as wide ranging as the one you’ve just witnessed above.

Check out our Trunks Fit Guide and find your perfect fit. 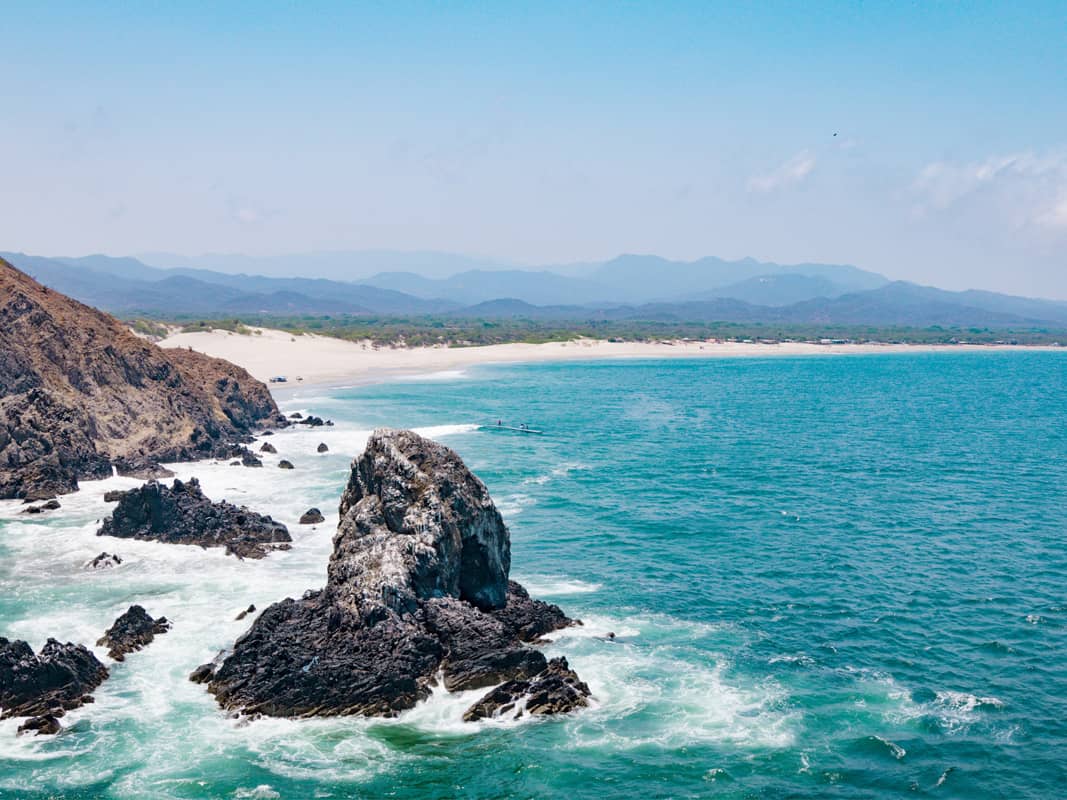 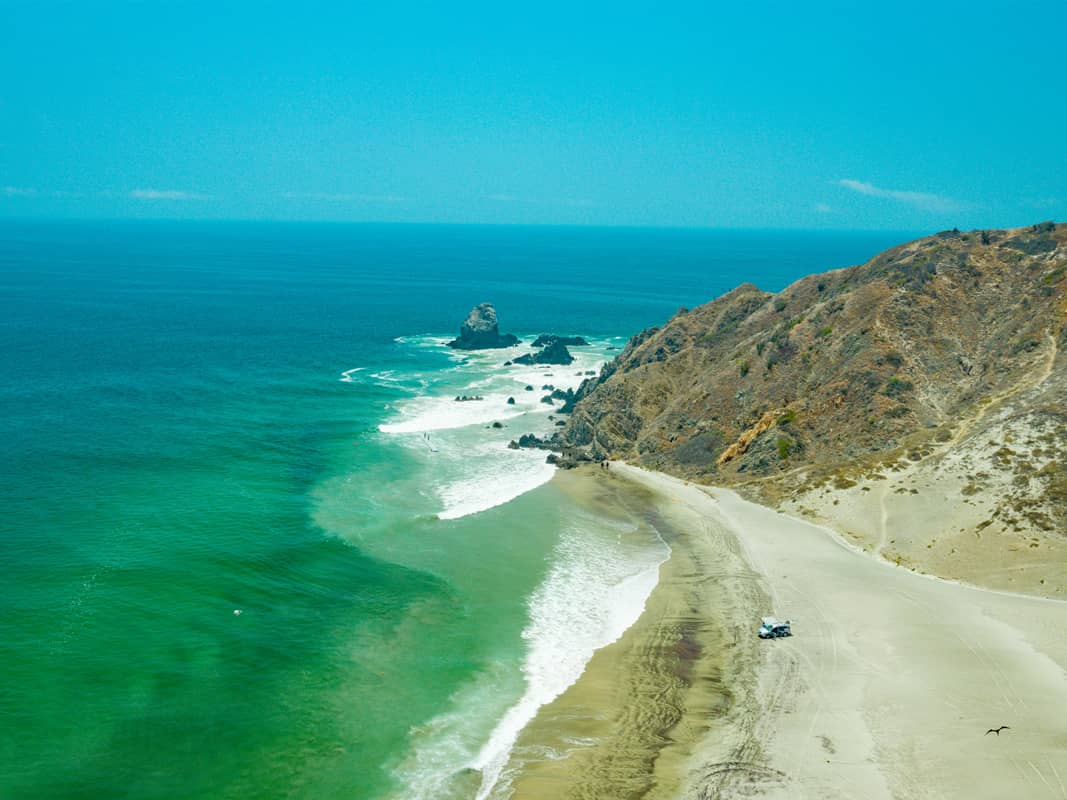 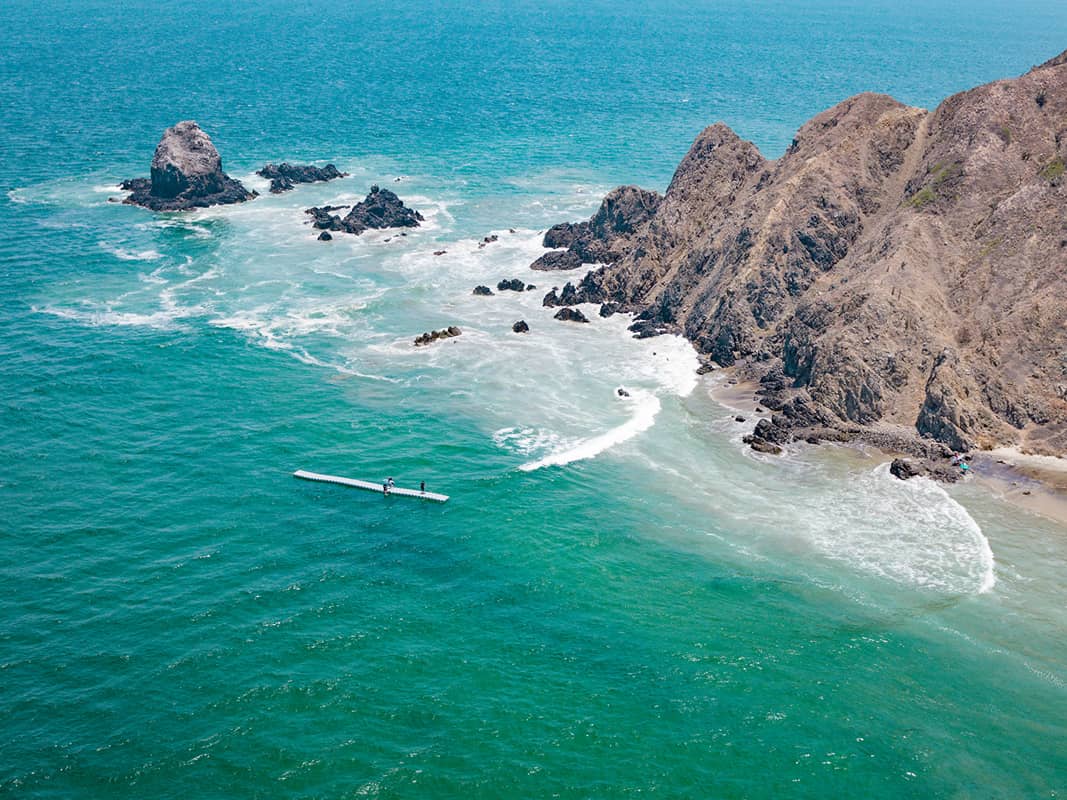 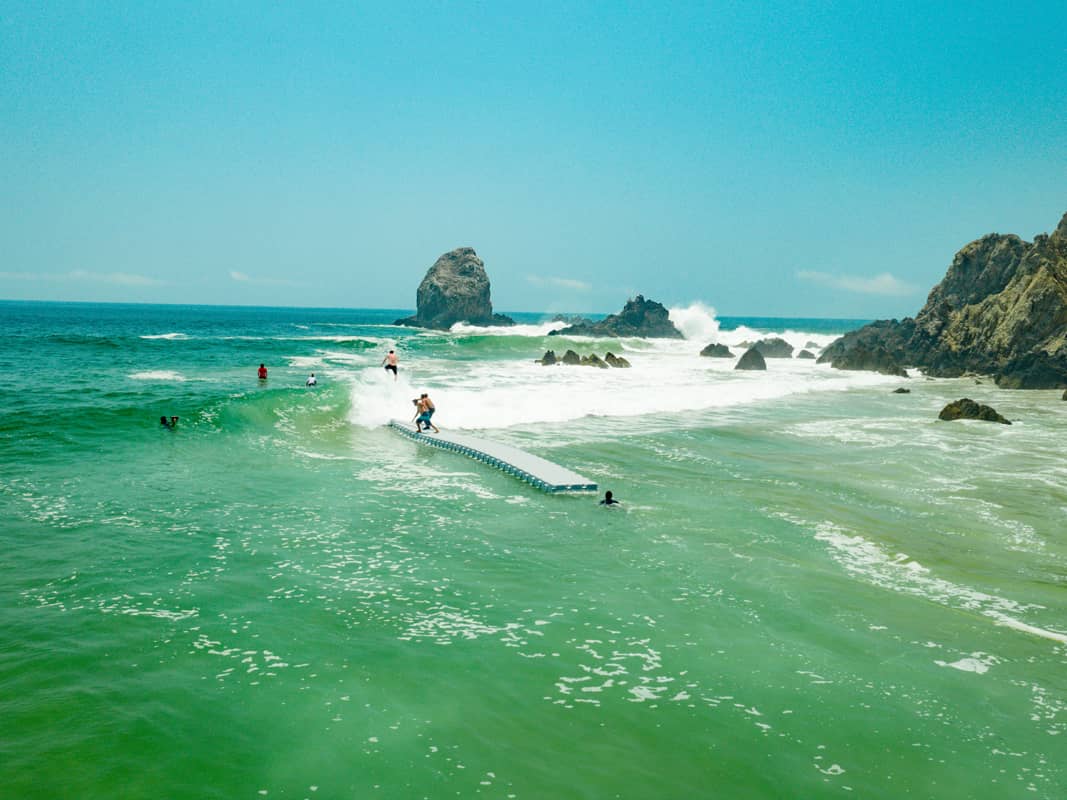 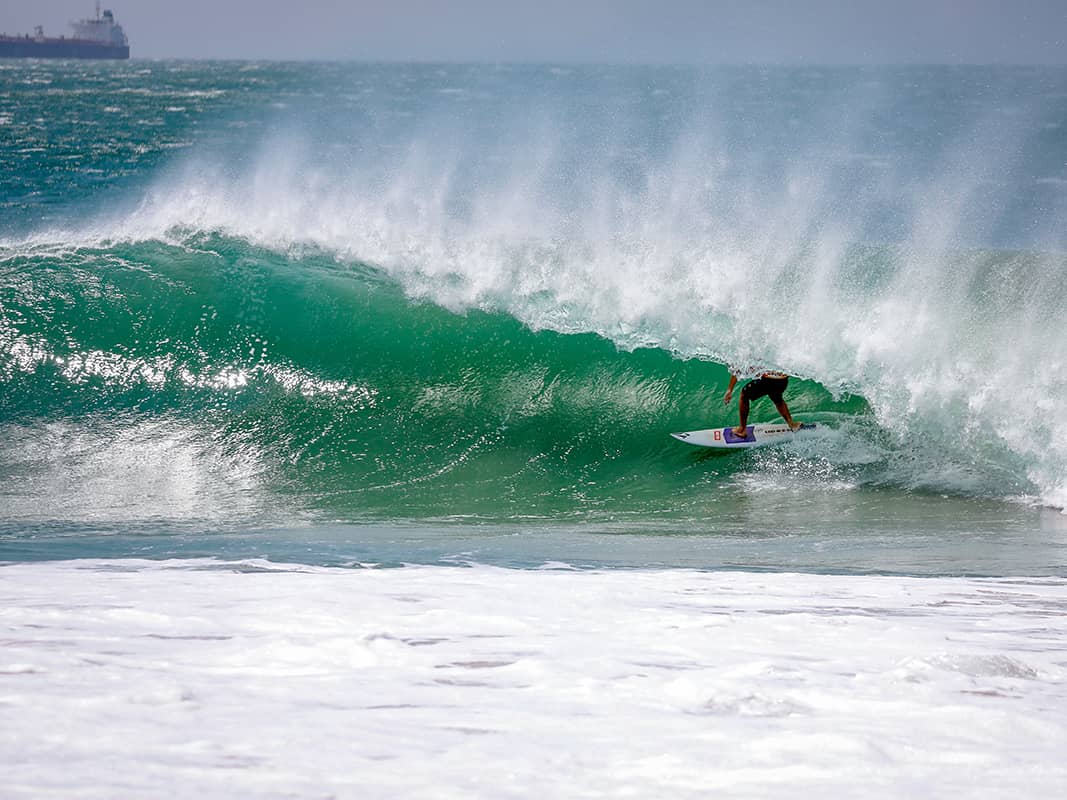 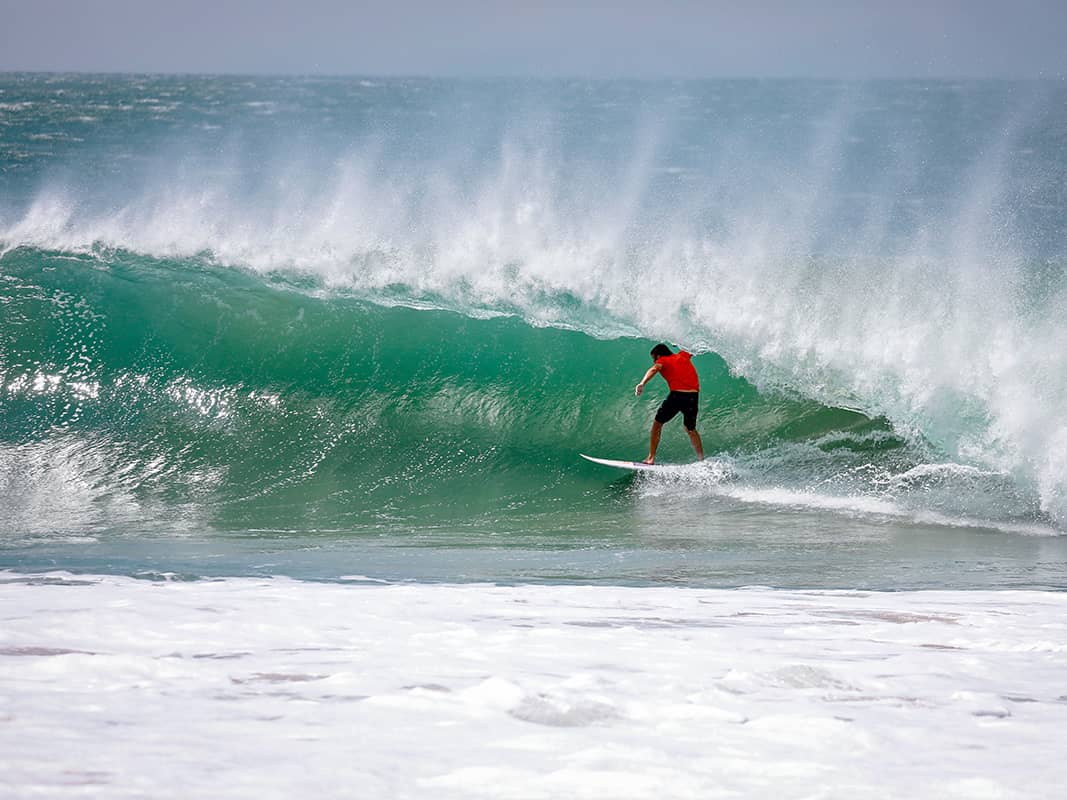 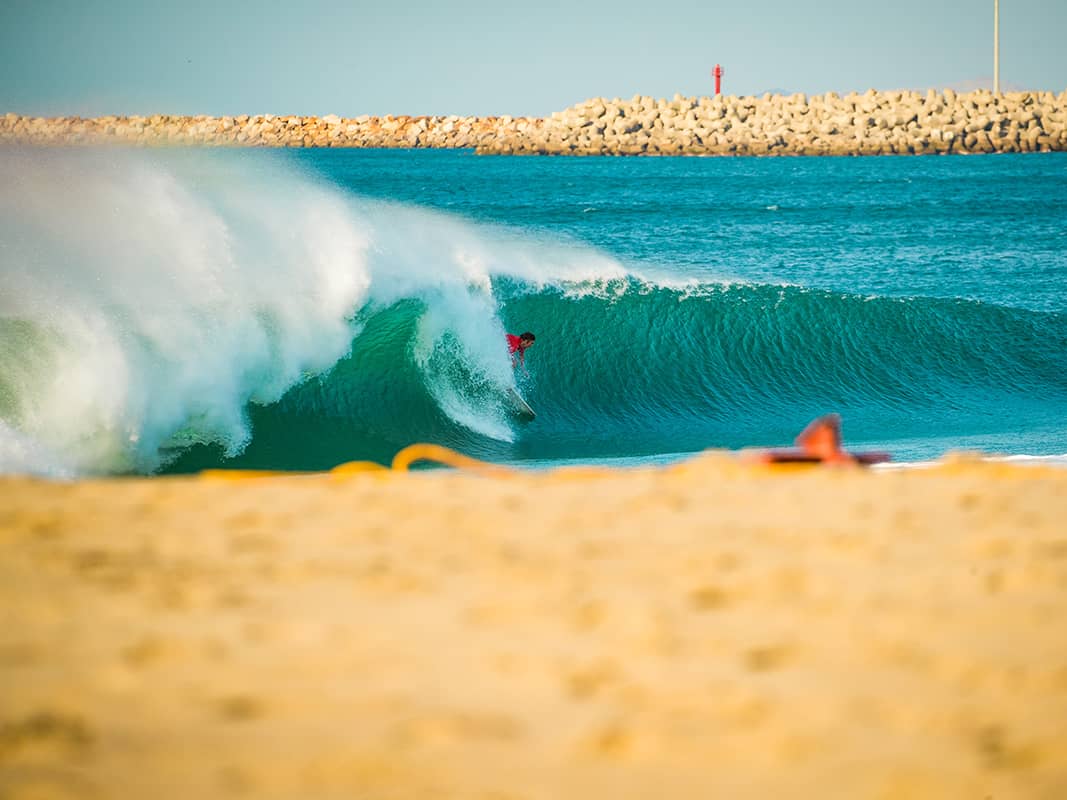 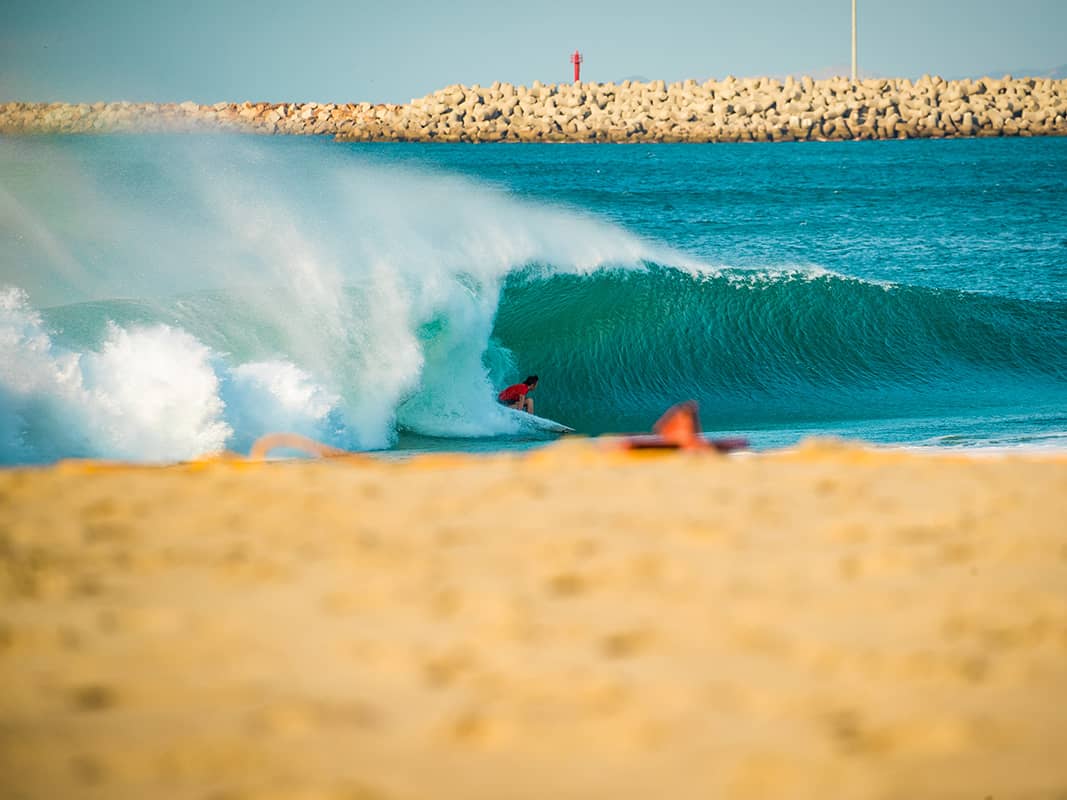 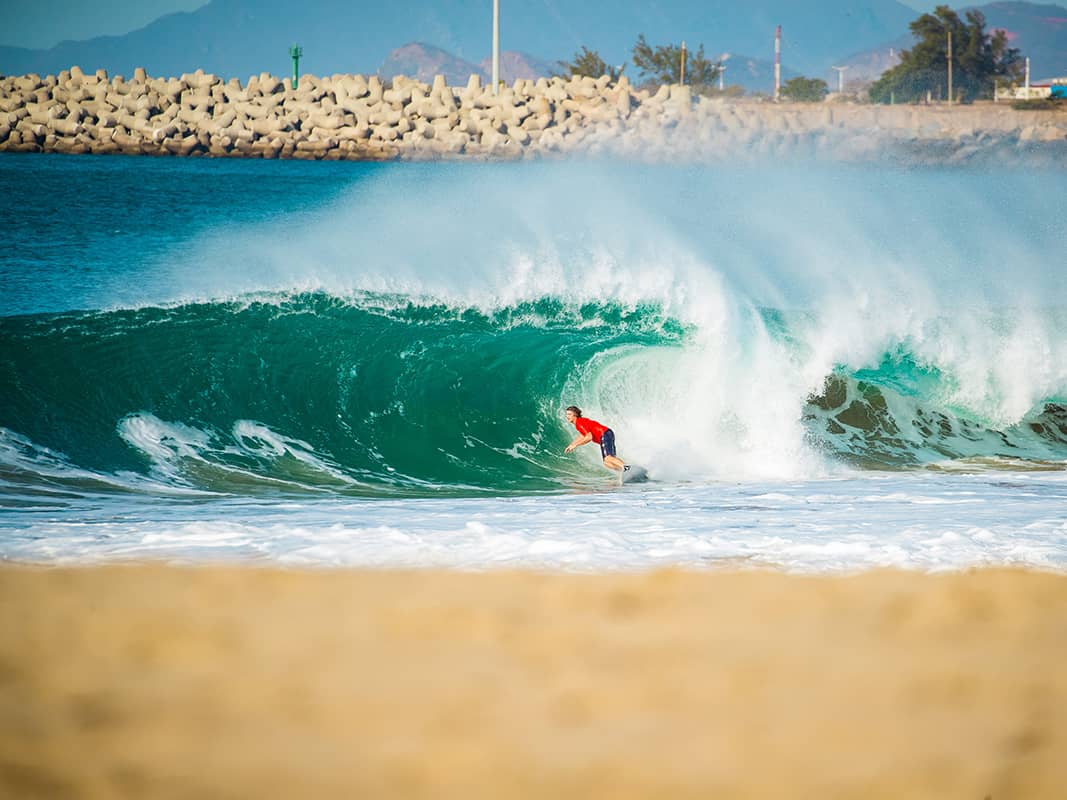 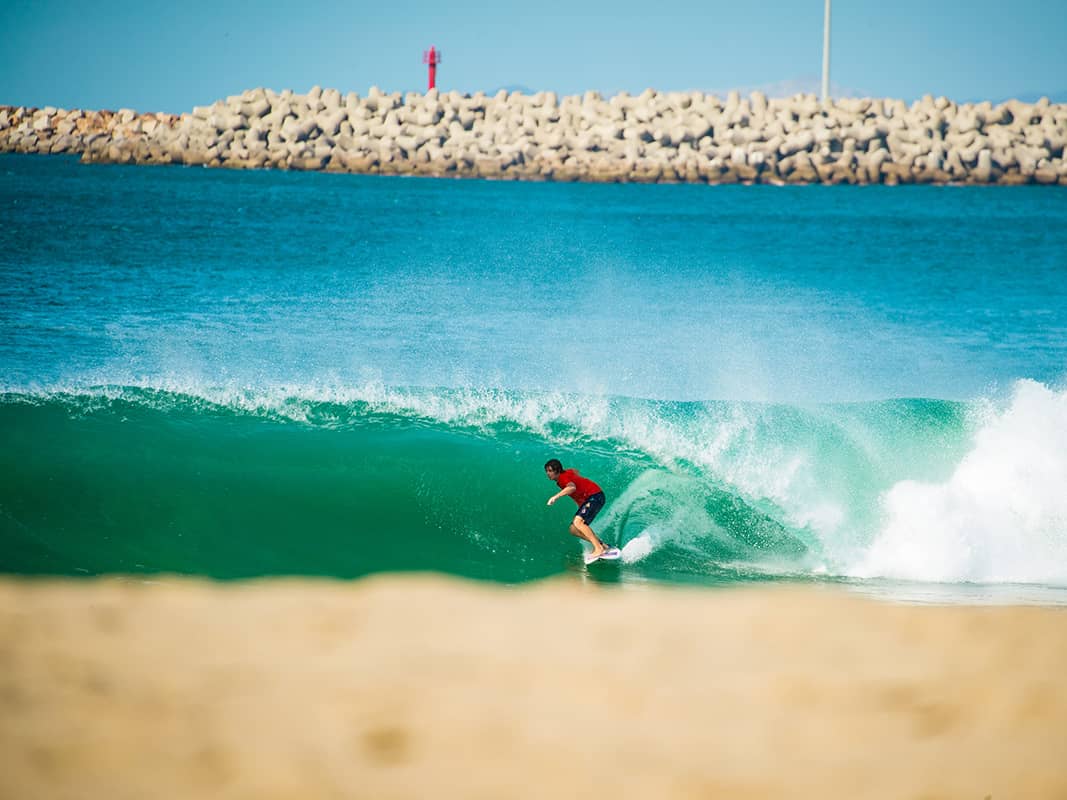 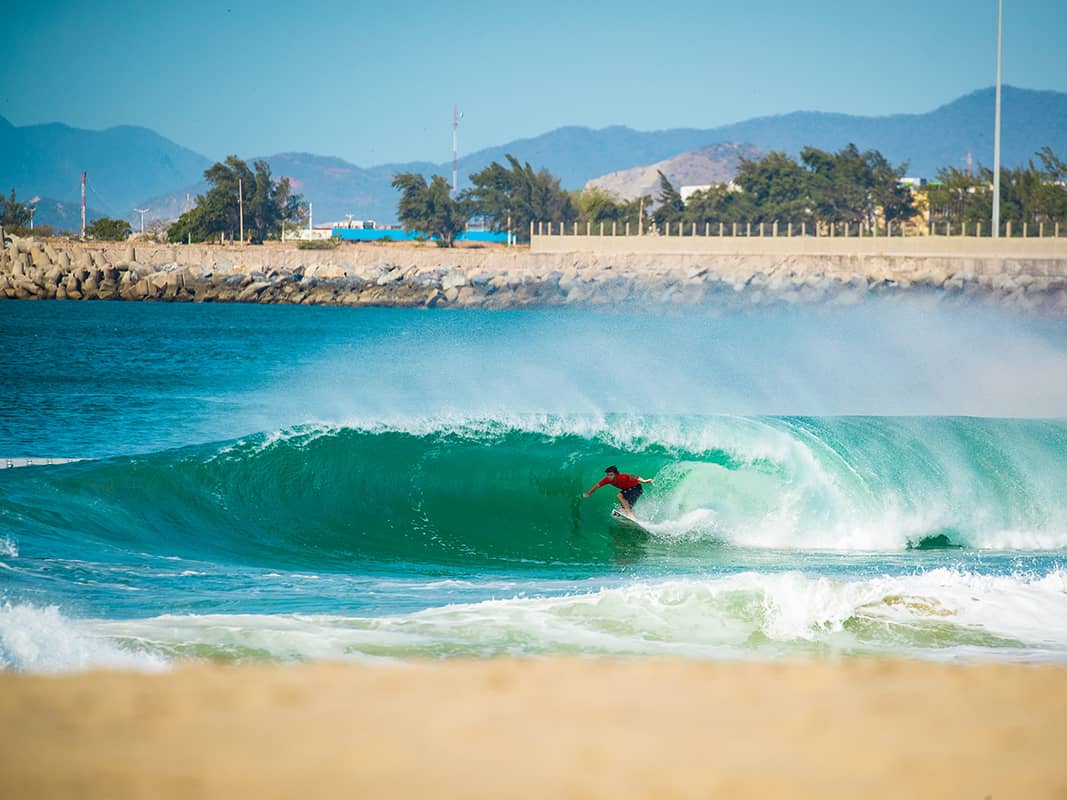 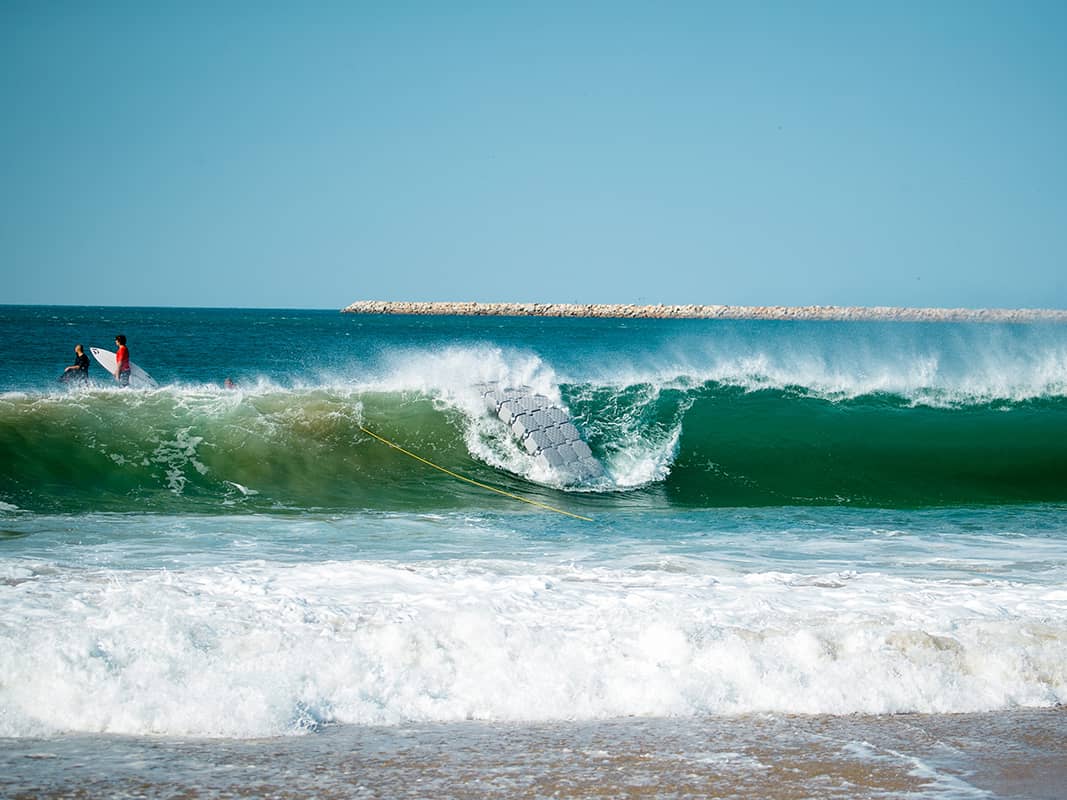