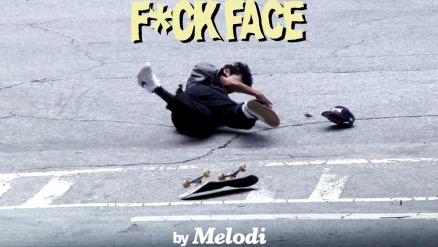 Nothing but unadulterated East Coast aggression on every session, these kids are out to cause a commotion. Party hard, skate harder—anybody else smell burning flesh? 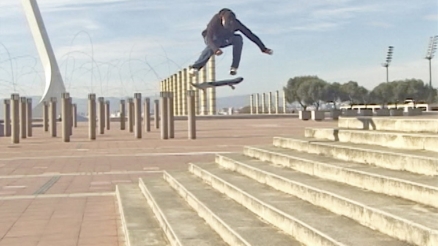 Among the cuts and makeshift bumps of Barci, Geronzi and the usual suspects stack clips in surplus. Alley lurking pays off. 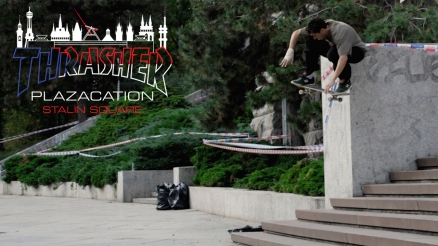 Fighting to preserve Prague’s skate paradise, Marek Zaprazny pushes out lines and petitions with passion while Deedz, Youness, Trahan and more show up in support. Skaters will change the world. 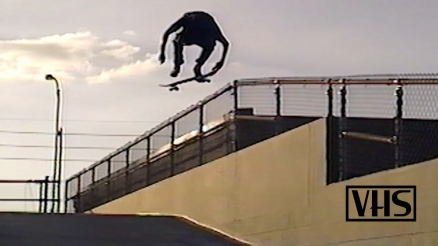 Uniquely-modern moves captured with nostalgic dad-cam vibes, Rob’s new era-blurring part is a slice of timeless stoke. Adjust your tracking and zone out. 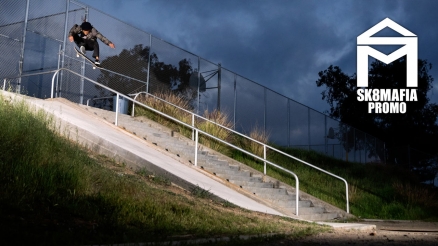 The Mafia delivers another absolute banger. Brandon Turner kicks the doors open before Alexis Ramirez and company burn the entire town down. Throw them hands up! 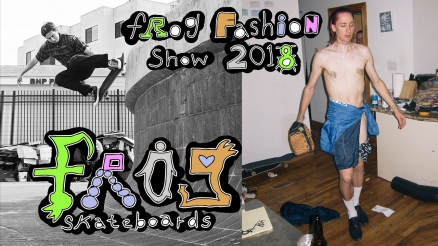 Frog is changing fashion forever and maybe skateboarding too. You’ll never feel the same about either again. 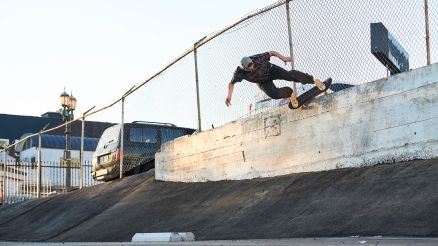 What’s a fashion show without photos? Stay in the know with the latest looks from Chris Milic, Nick Michel, Jesse Alba and their Frog friends. Your kit will thank you later.

Austen Sweetin unleashes his new series “Boardslide Worldwide” with a trifecta trip down under. This surf, skate snow shred-about includes some sick Bowly Down Under clips with BMBW riders Wombat, Forest Bailey, Blair Habenicht and Phil Hansen keeping it 90 as they board slide the world!

Film and edit by Sean Lucey 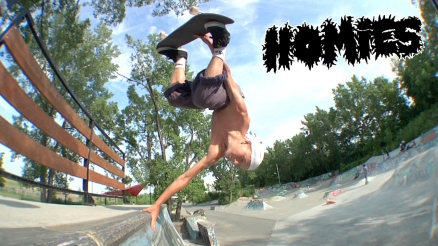 Tony Hawk, Omar Hassan and plenty of legends-to-be crew up in Canada to blast at the Big O and party in the parks. Get familiar with the vision and voice of our guy Rye alongside his ever-growing stoke squad. 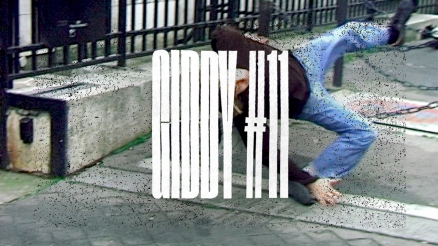 Giddy had too much gold for just one extra cut. Use their game-changing tether technique on your next riverside rail session.