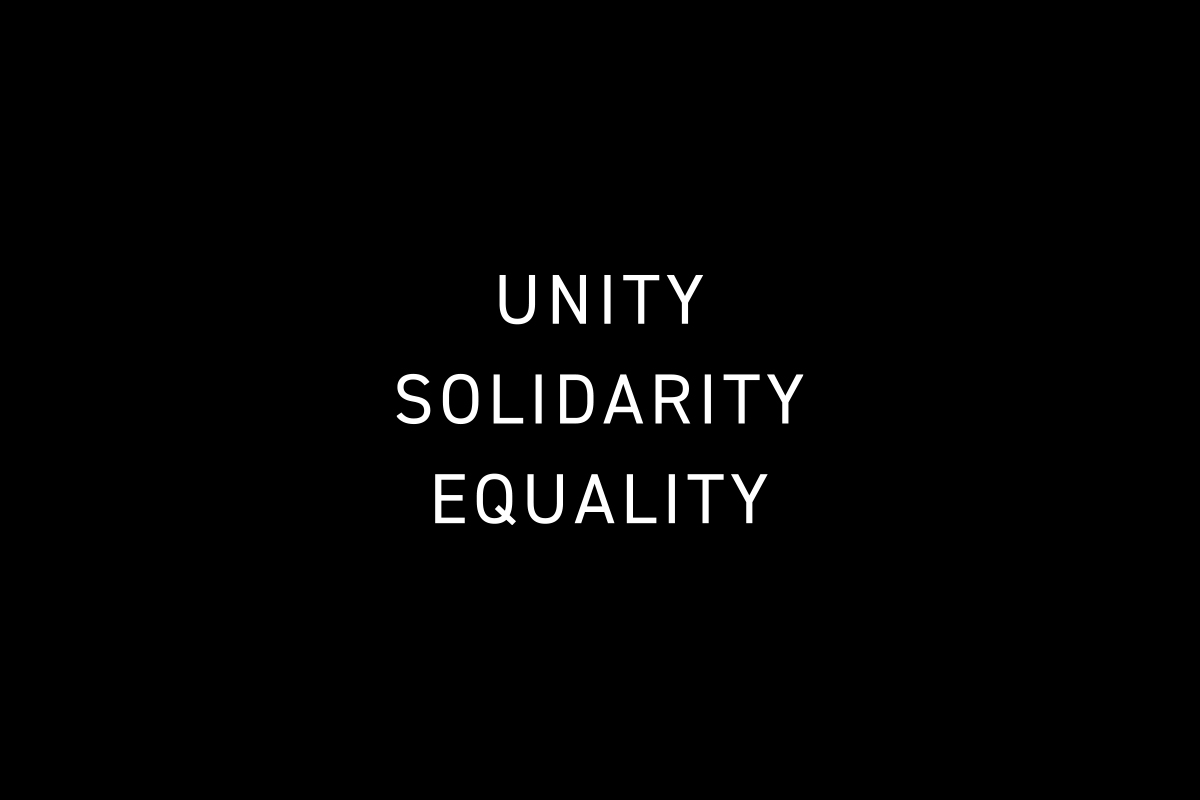 I started 686 in 1992 during the heart of the LA Riots. It was a tumultuous environment that drove me to do something positive with the goal of being closer to nature. Twenty-eight years later, unfortunately, some things haven’t changed. Racism has no place in what we do and will not be tolerated. As the world becomes more divisive, we need to be more inclusive than ever. We all have a lot more to do and over the coming days and we will be publishing our own action plan towards furthering equality. We encourage our community of adventurers, athletes, advocates, reps, retailers and partners to take action as well and be part of the solution. Unity/Solidarity/Equality

For more information, education and ways you can act, see below. 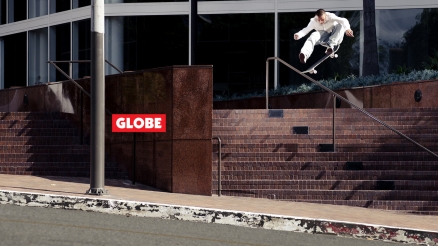 Aaron weaves through the maze of Southern California concrete with effortless style and a deep bag of tricks. Those frontside flips belong in a museum. 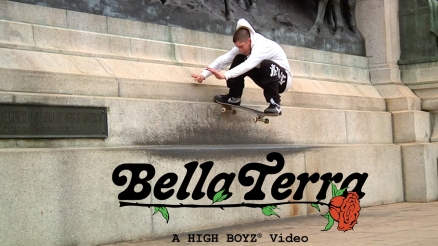 Half these moves will leave you head scratchin’. Yuri Facchini, Rodrigo Peterson, Adelmo Jr. and their fellow Brazilians pull off an all-out assault in the Bay and back home. 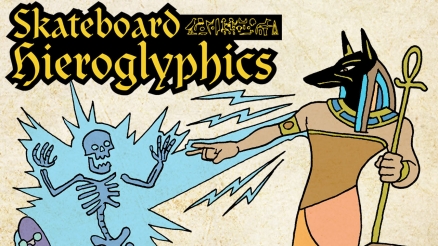 Ancient Egypt is known for Pyramids, Pharaohs, and mummies. Our research of their mysterious written language also indicates they had a ripping skate scene with unique hazards. Here we revisit some sacred wall scrawls.

Mike Olson grew up surfing in the ocean where every wave is different and in recent years began using the consistent wake behind a boat as the perfect environment to experiment and test surfboard design theories. In the course of his experiments he became obsessed with designing a wake surf board that would have the feel of a high performance ocean surfboard behind the boat.

The ocean is huge and wakes are small… you can’t create a bigger wake but, you can experiment with board design to create a more efficient faster, looser shape that will expand the usable area of the wake and create a more surfy feel.

Straight is fast… so he straightened the rail lines. A hard tuck is fast so he put a hard skim like tuck on the rails. A wide tail block is fast, accelerates quickly and has lots of pop for performance surf airs… so Mike put a nice square tail with scallops on it for grip.

He also needed the board to be responsive, quick turning and fit the tight transitions of a wake. He narrowed the plan shape for quick precise rail to rail transitions and he used a much higher surf style rocker than is traditionally used on wake surfers to allow deep carves in small spaces.

The addition of narrow shape and high rocker can tend to slow a board down… this is where Particle Acceleration Dish (P.A.D.) comes in.

Water particles flowing across the bottom surface of a board and dipping through a shallow concave dish remain laminated to the board but, have to move faster across the bottom surface of the board than particles moving straight under it… the result is lift and speed. Mike experimented with various options and put our dish concave right between the front fins to insure it was in a consistently highly pressured area of your board. The speed P.A.D. creates more than compensates for the narrow plan shape and deep rocker allowing you to downsize your board, travel to formerly unreachable regions of your wake and enjoy that deep rocker surfy feel.

How do we know this isn’t just a monstrous, slippery conspiracy theory… Mike built the same Crak’n board with and without P.A.D. and the difference is night and day… P.A.D. is much faster… more speed is more surfy and more surfy is more fun… that was all we needed to know!

The post The Crak’n Project (Wake Expansion Theory and the P. A. D.) appeared first on Lib Tech Blog. 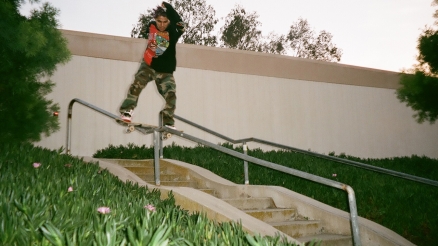 The liberty-spiked rail smasher discusses hairspray habits, filming his Pig part under lockdown and what the hell he was doing in that sewer. 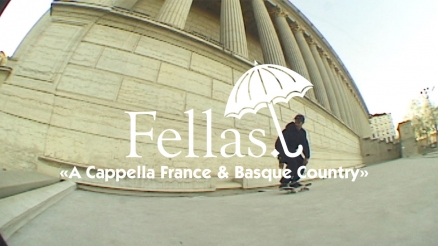 In pursuit of the flawless clip, the gang finds their footing on familiar French soil, comfortably flipping in and out of unthinkable combos. From board-flinging frustration to tech triumph, you gotta trust the process. 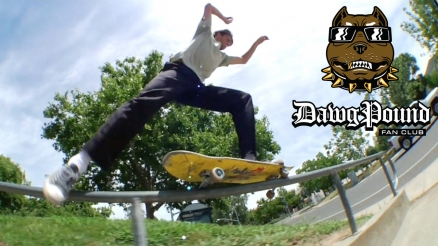 All bark and all bite, the DPFC blasts outta your TV set featuring bosses like Mikey P, Miles Silvas and the OG Matt Pailes. This is everything you love and need from a shop video and then some. BIG LOVE to the homies in Macramento. 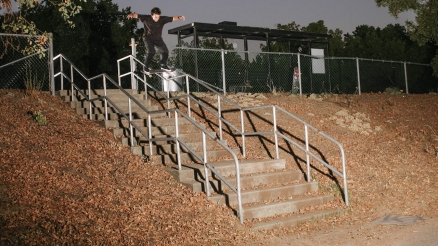 Chase blasts through concrete and steel, surviving some of the riskiest rails and ramps ever skated. This Pizza is fully cooked. 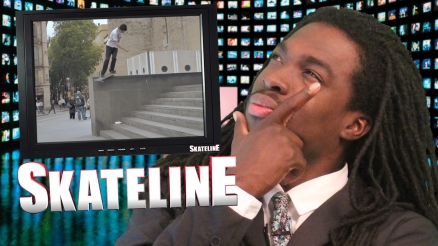 Nyjah gets busted, Independent gets gnarly, Tyson Bowerbank’s part and more in today’s episode of Skateline.