“New Religion” is a visual recap of chasing the best waves around the world with free surfer William Aliotti.

Hailing from Saint Martin (French Carribean island), William Aliotti is excited to release his first surf movie and share his artistic vision of surfing with the world. An ode to adventure, “New Religion” showcases William’s determination to prove that his surfing can still be creative and unsubordinated.

The soundtrack was written and recorded for the movie by Manuel Claudeville Morell. Extra musicians: Adrien Legrand, Arthur Labbaye. 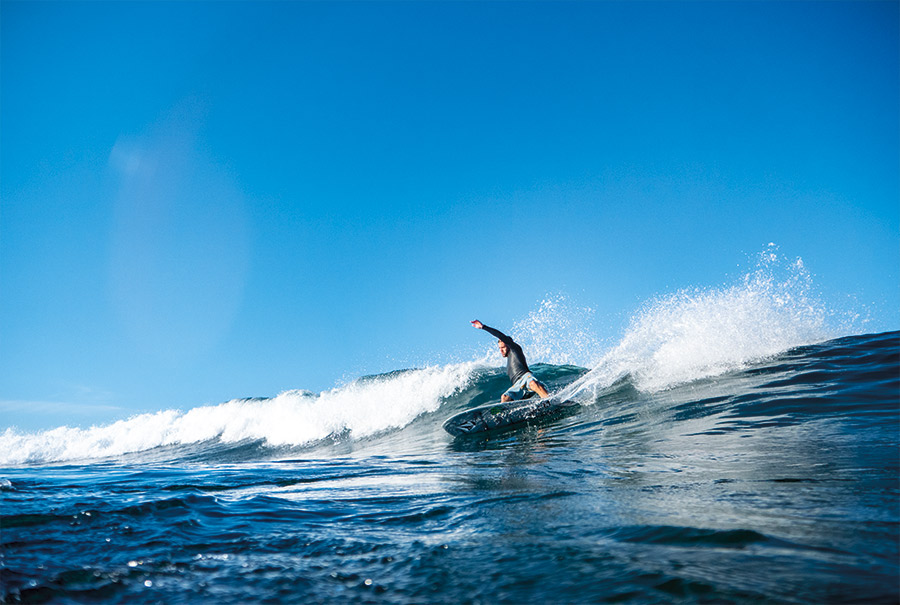 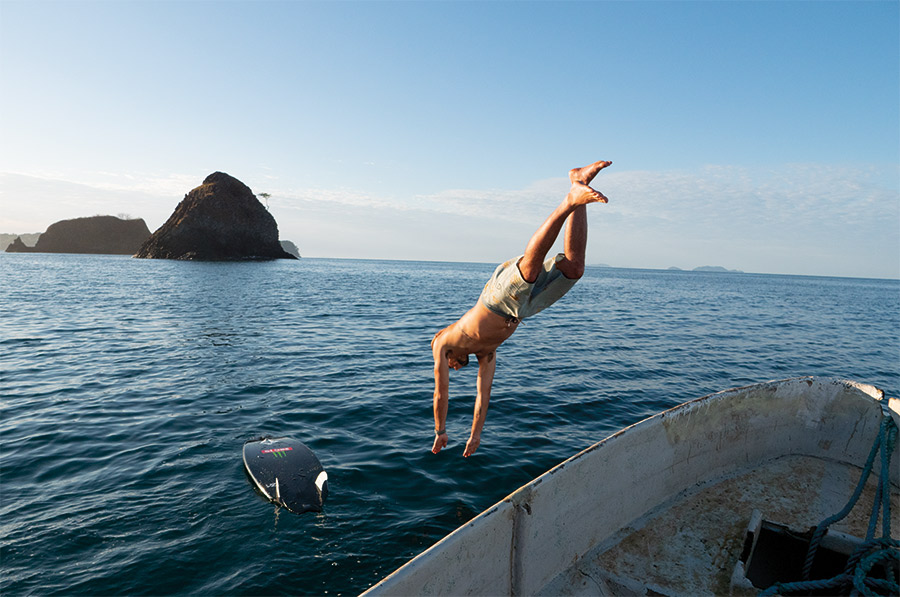