Off the back of their national Falls Festival tour, and fresh from their Sydney headline show with Flatbush Zombies, rap duo Run The Jewels headed to Bondi for our Volcom x #RTJBONDI party. Those who came were treated to the ultimate Run The Jewels pop-up event commemorating the public release of the official RTJ black denim jacket and The Unicorn V Dragon tee as well as the launch of RTJ’s ARTJ 2.0 app.

Taking over The Bucket List Bar – just a few seconds from the iconic sands of Bondi Beach, Run The Jewels made full use of the summer Saturday afternoon where tangy cocktails flew from the bar and DJ Trackstar supplied the tunes.

While Killer Mike and El-P greeted fans and took photos, we all chowed down on the awesome Australia v America BBQ!

RTJ surprised the fans and party goers with an epic impromptu performance that totally took the roof off!!! Super rad experience to see Killer Mike & El-P live and so close. MAGIC! Later Sydney’s own dynamic duo Yemisul & Ebony Boadu closed the party with plenty of dancehall heaters. Check out the full party pic gallery on Life Without Andy. 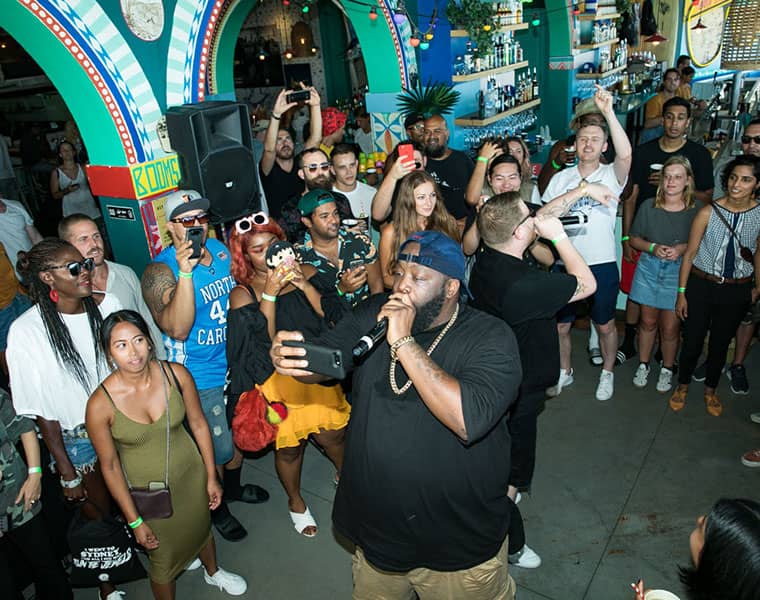 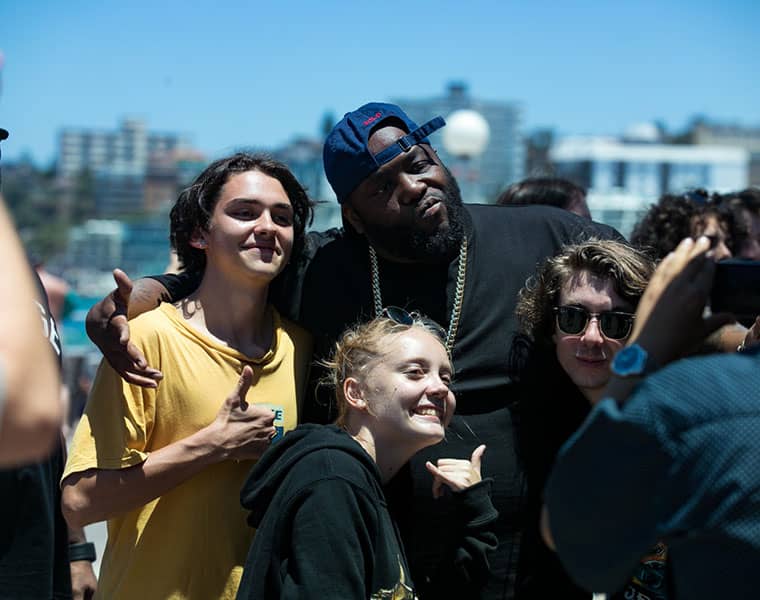 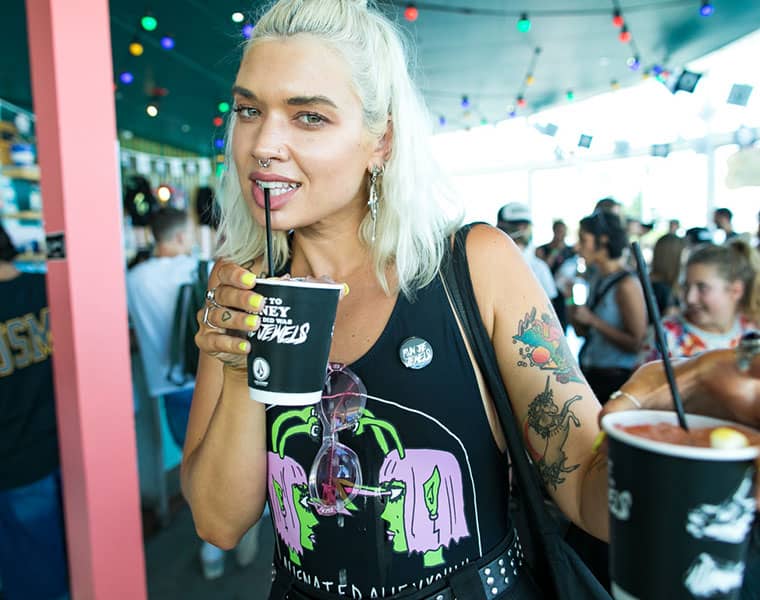 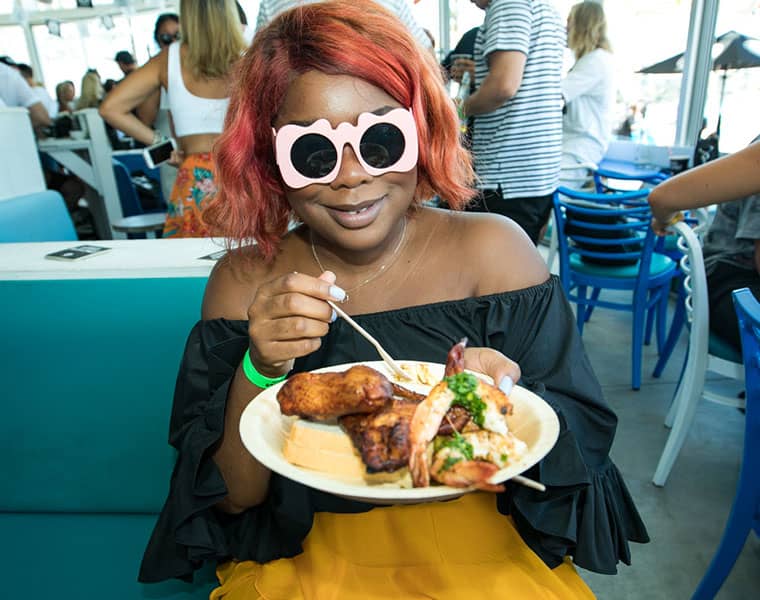 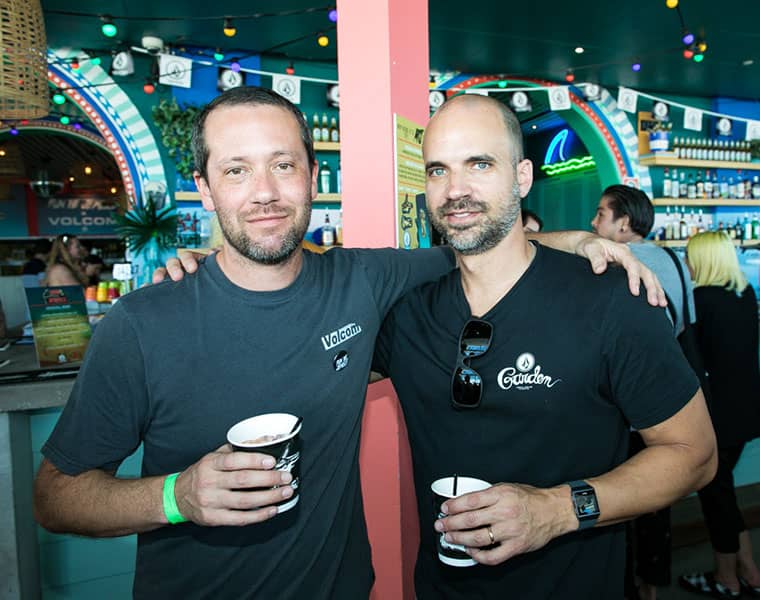 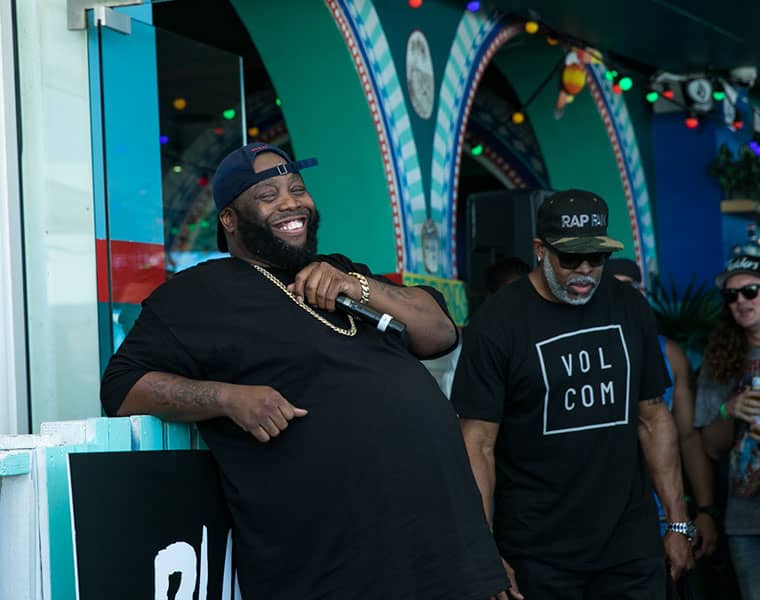 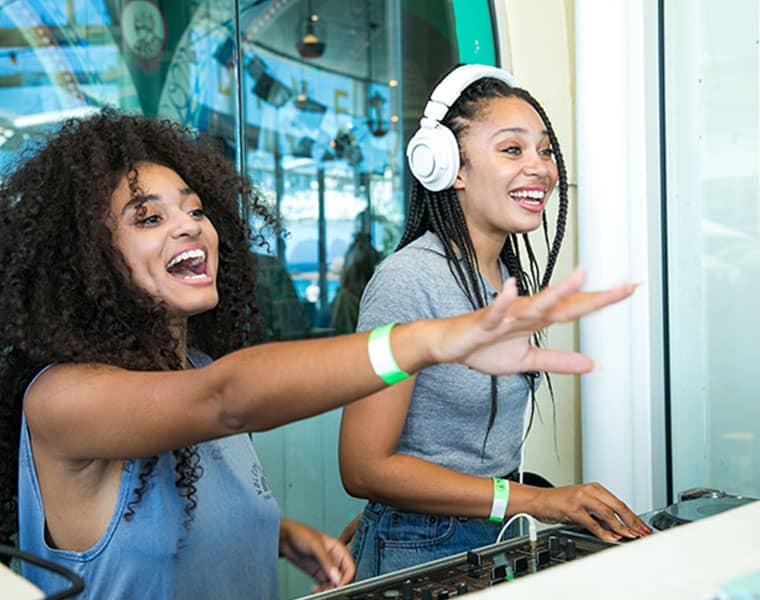 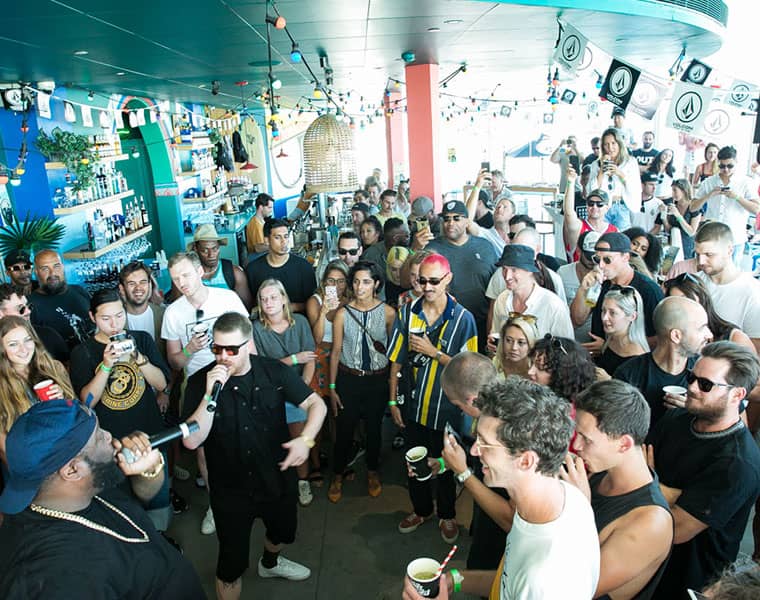