The most frustrating and rewarding drone project ever 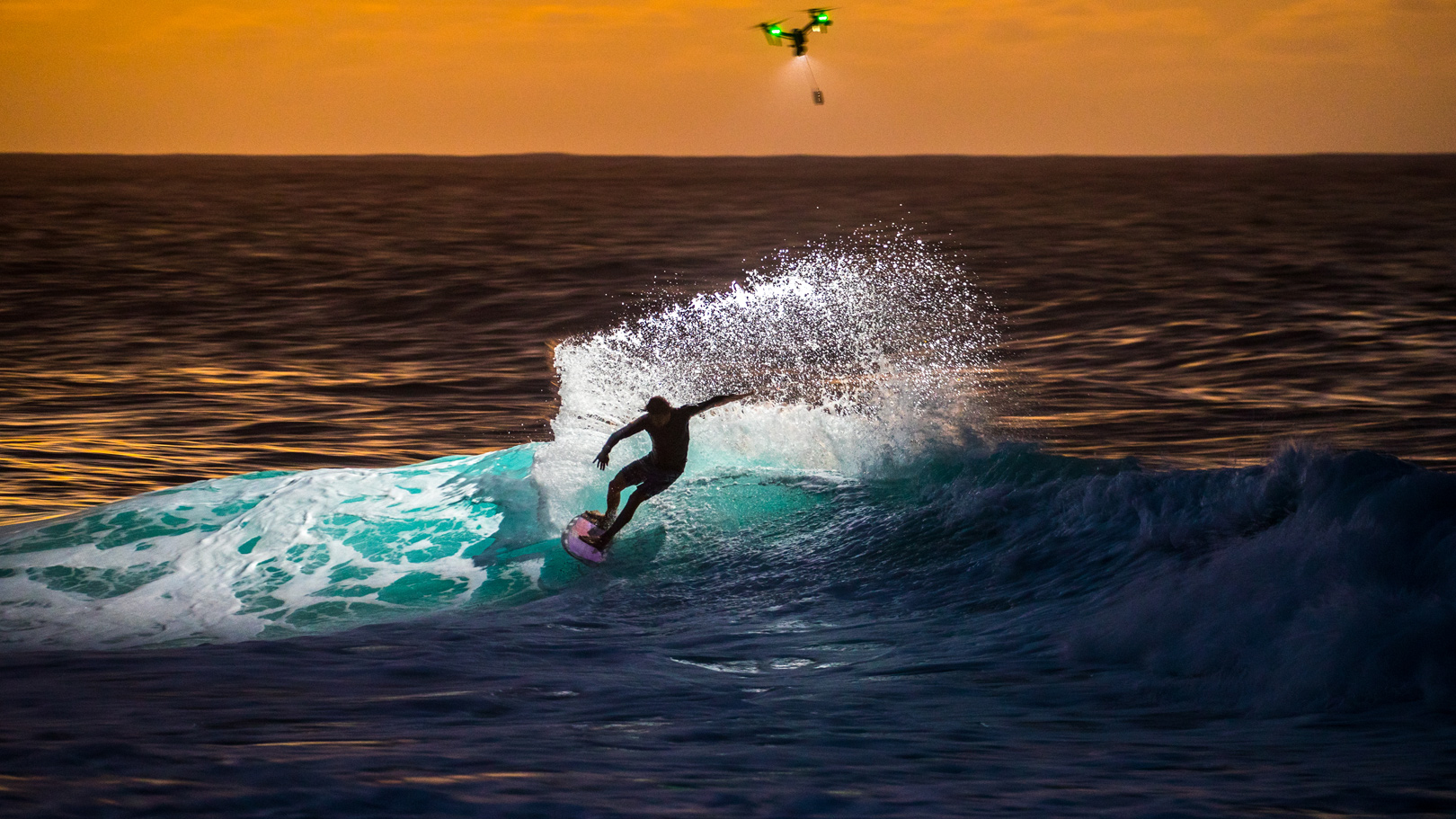 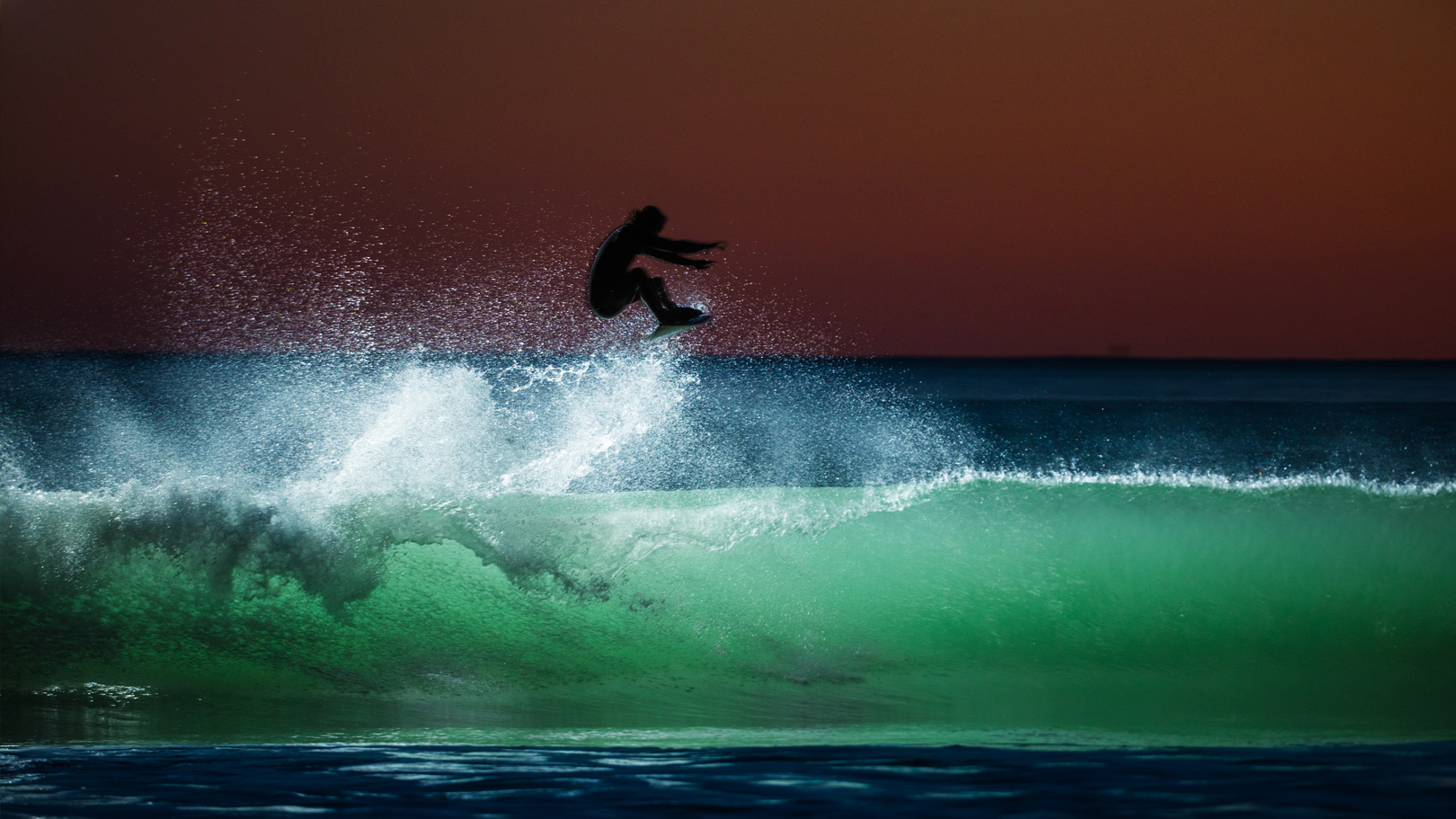 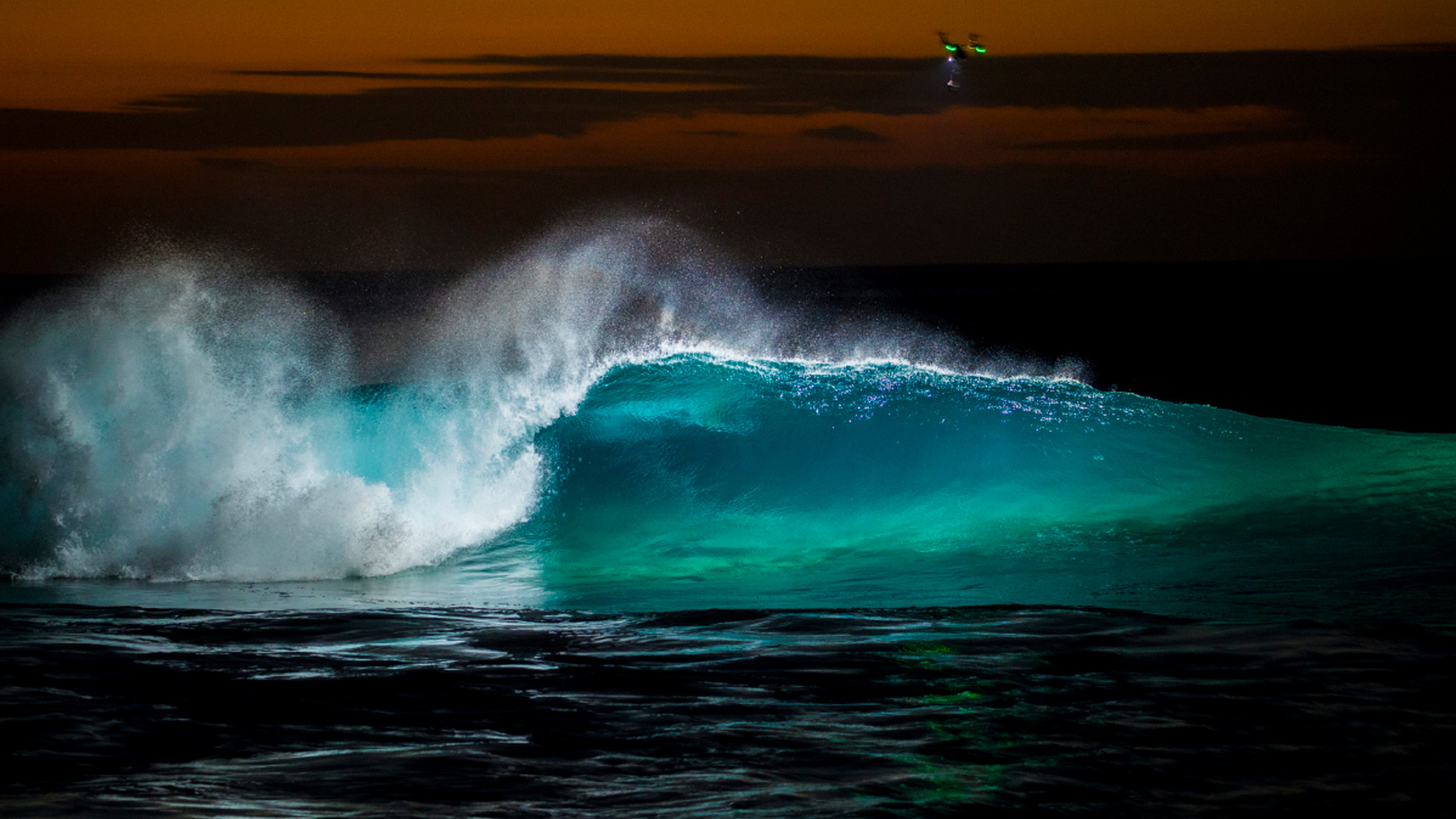 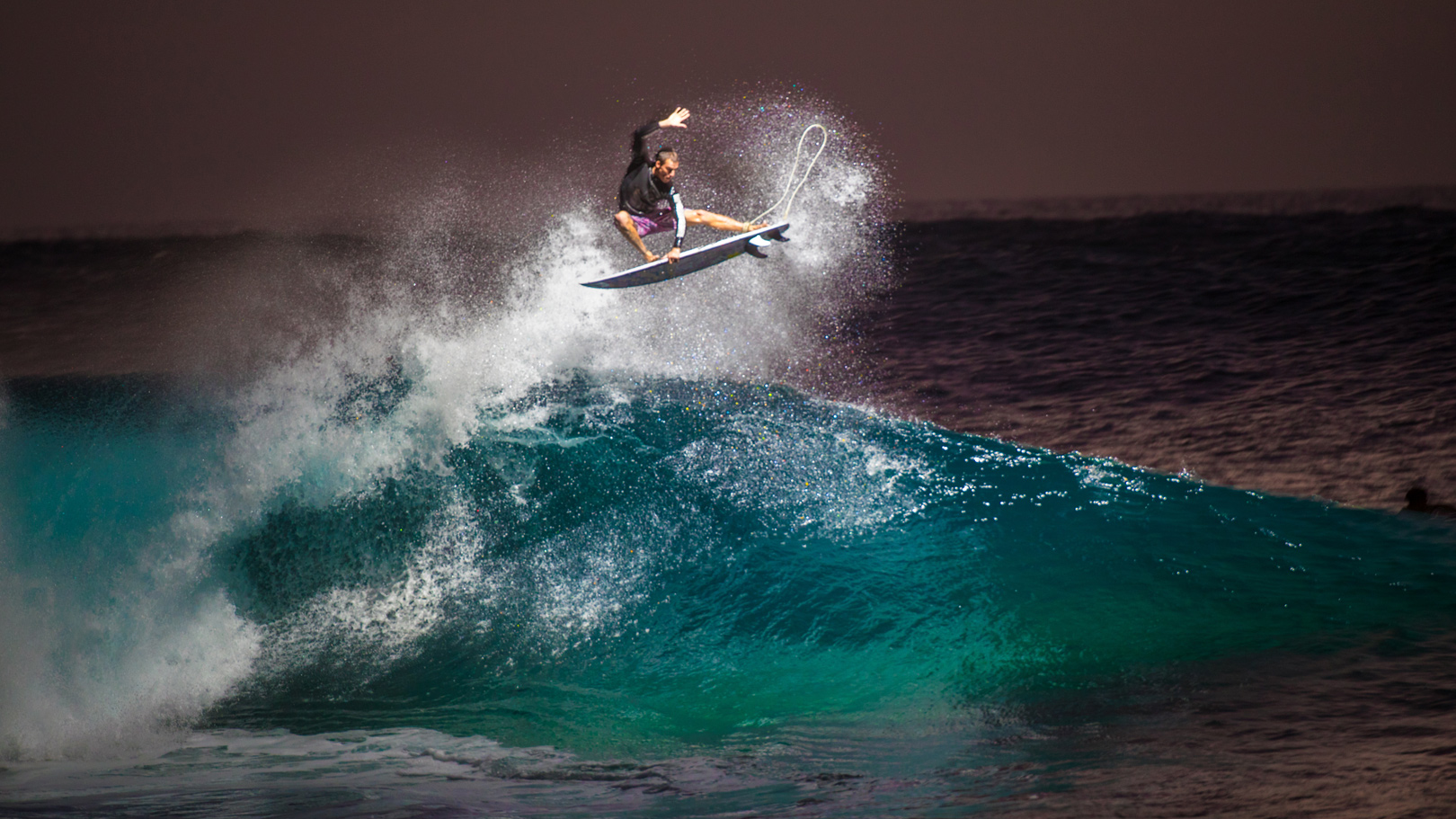 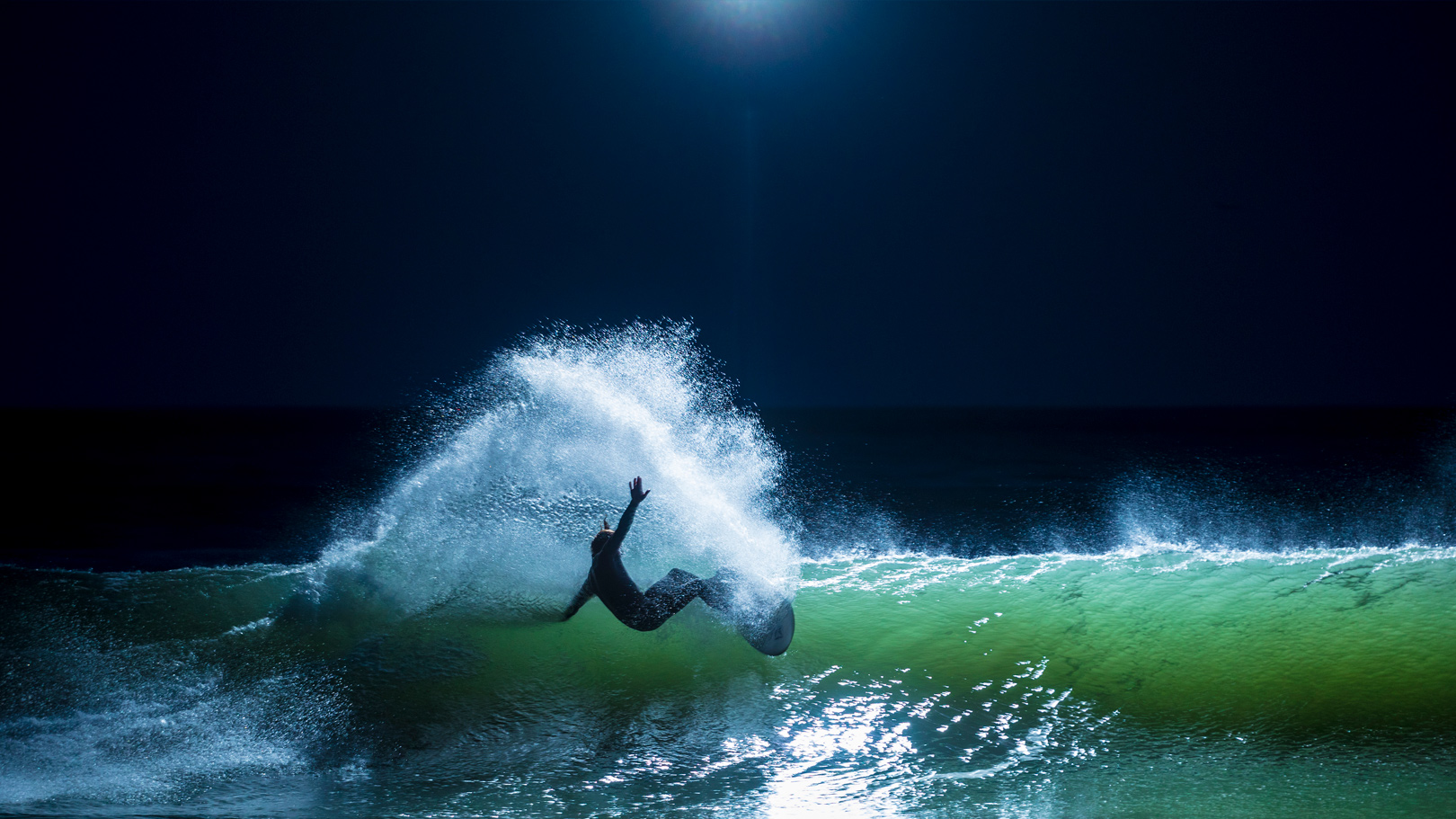 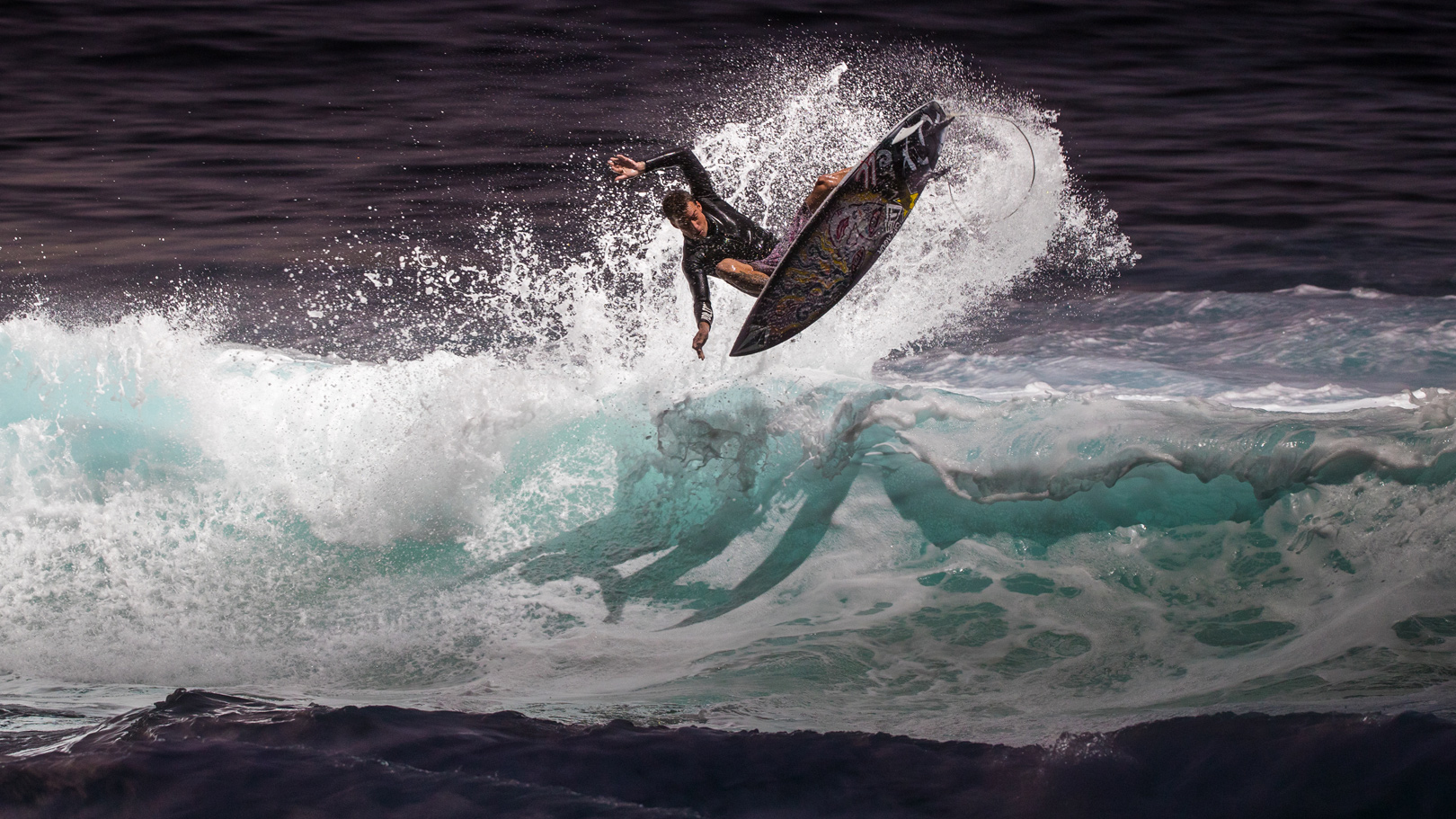 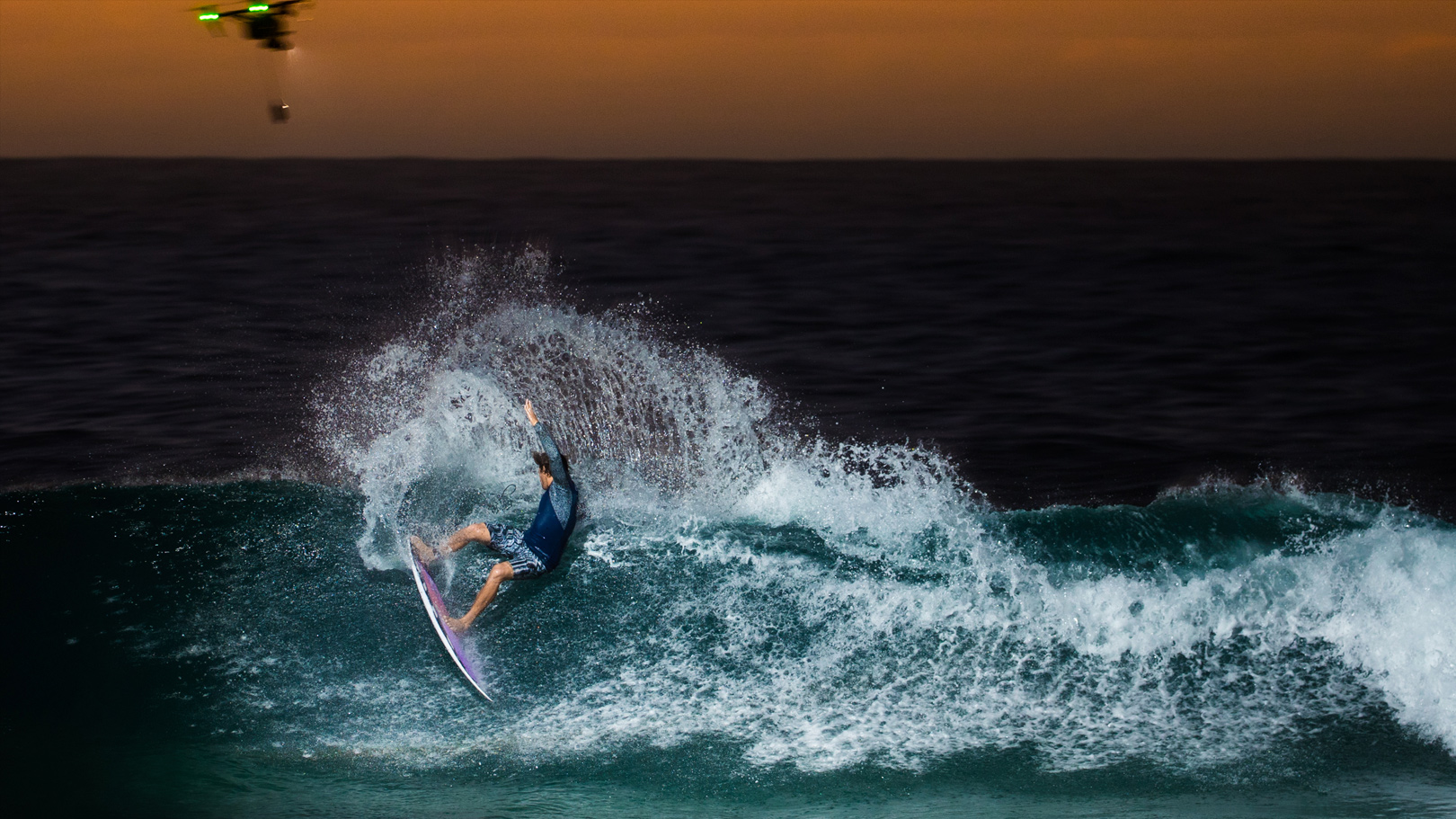 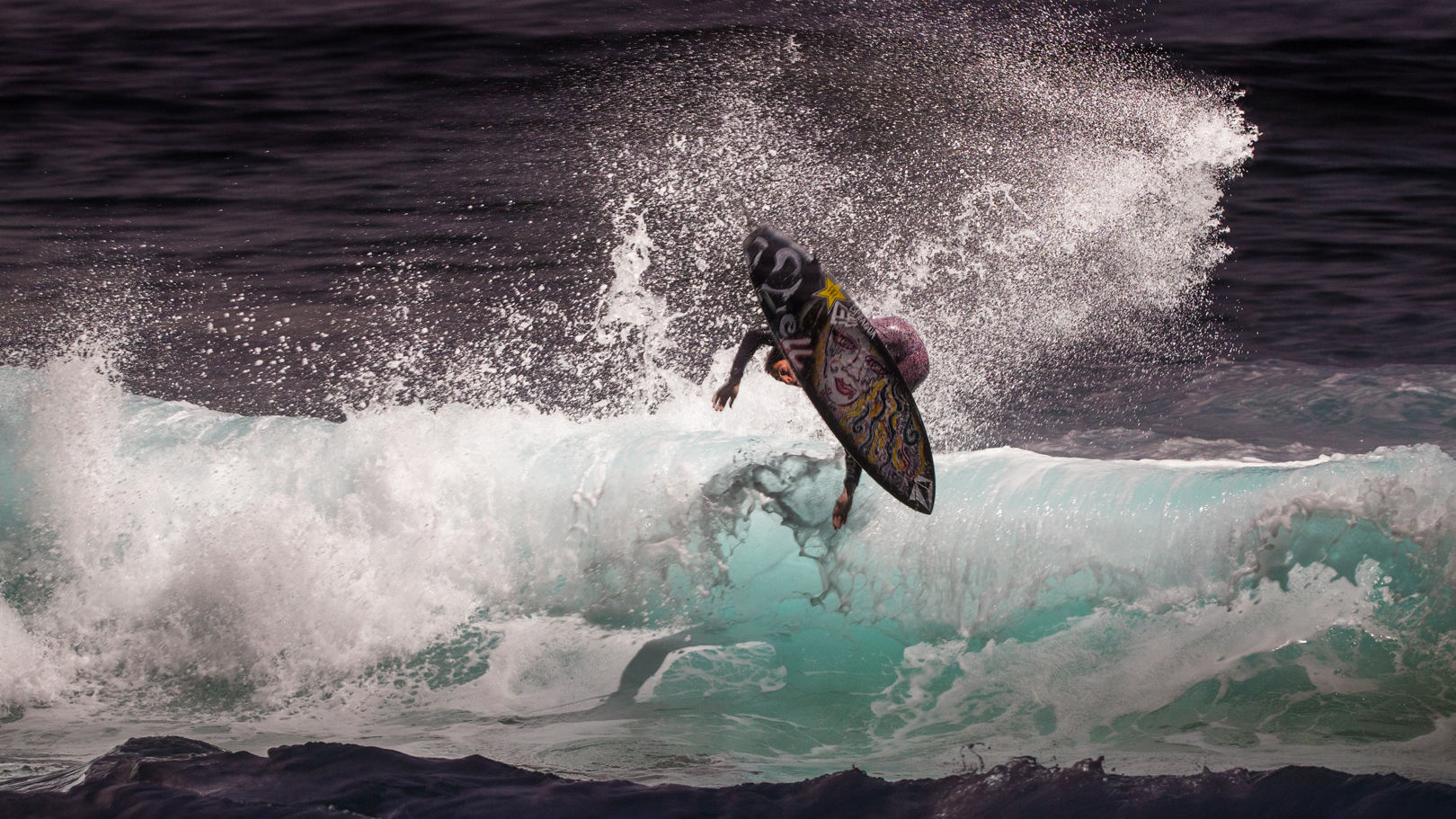 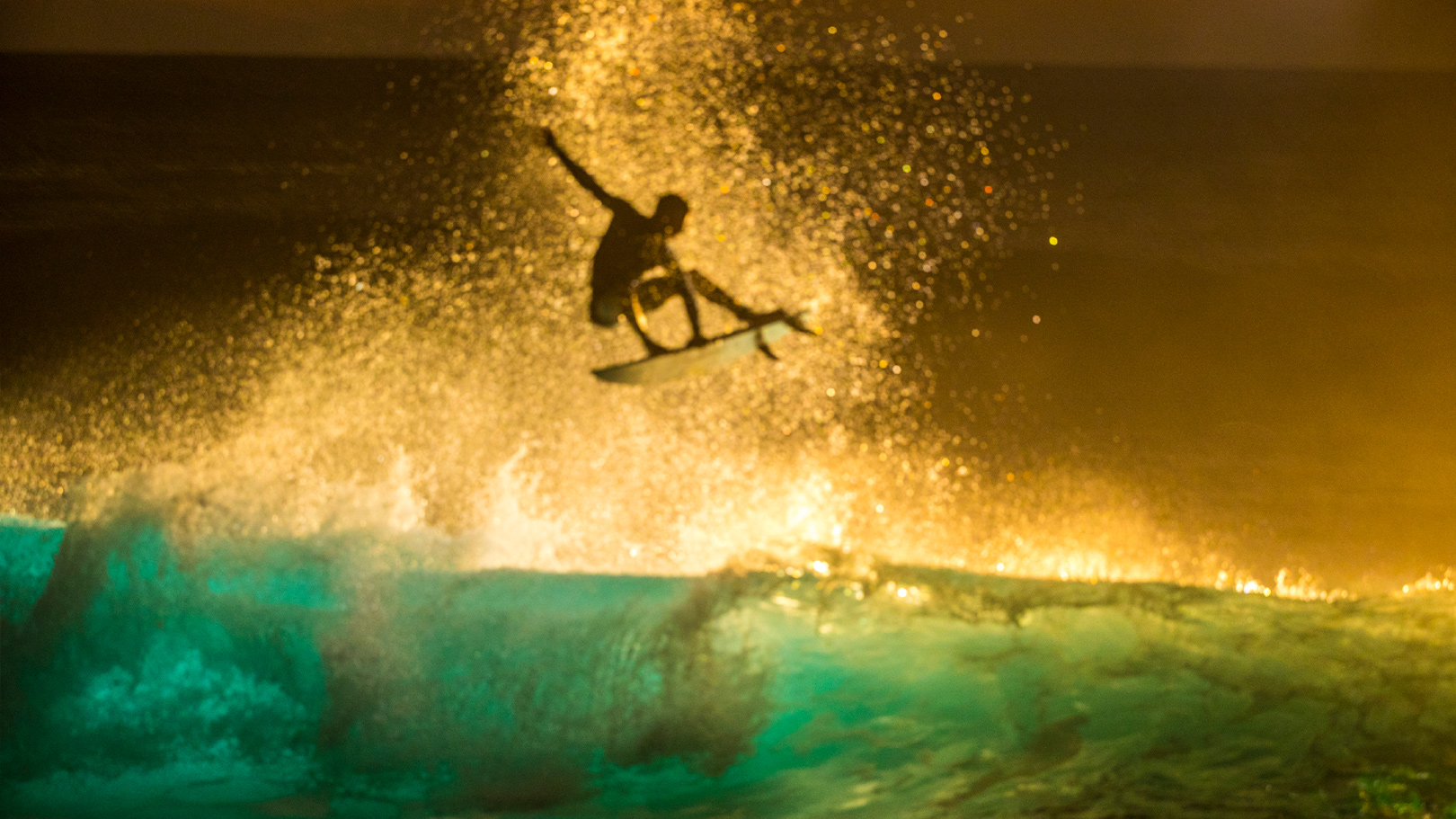 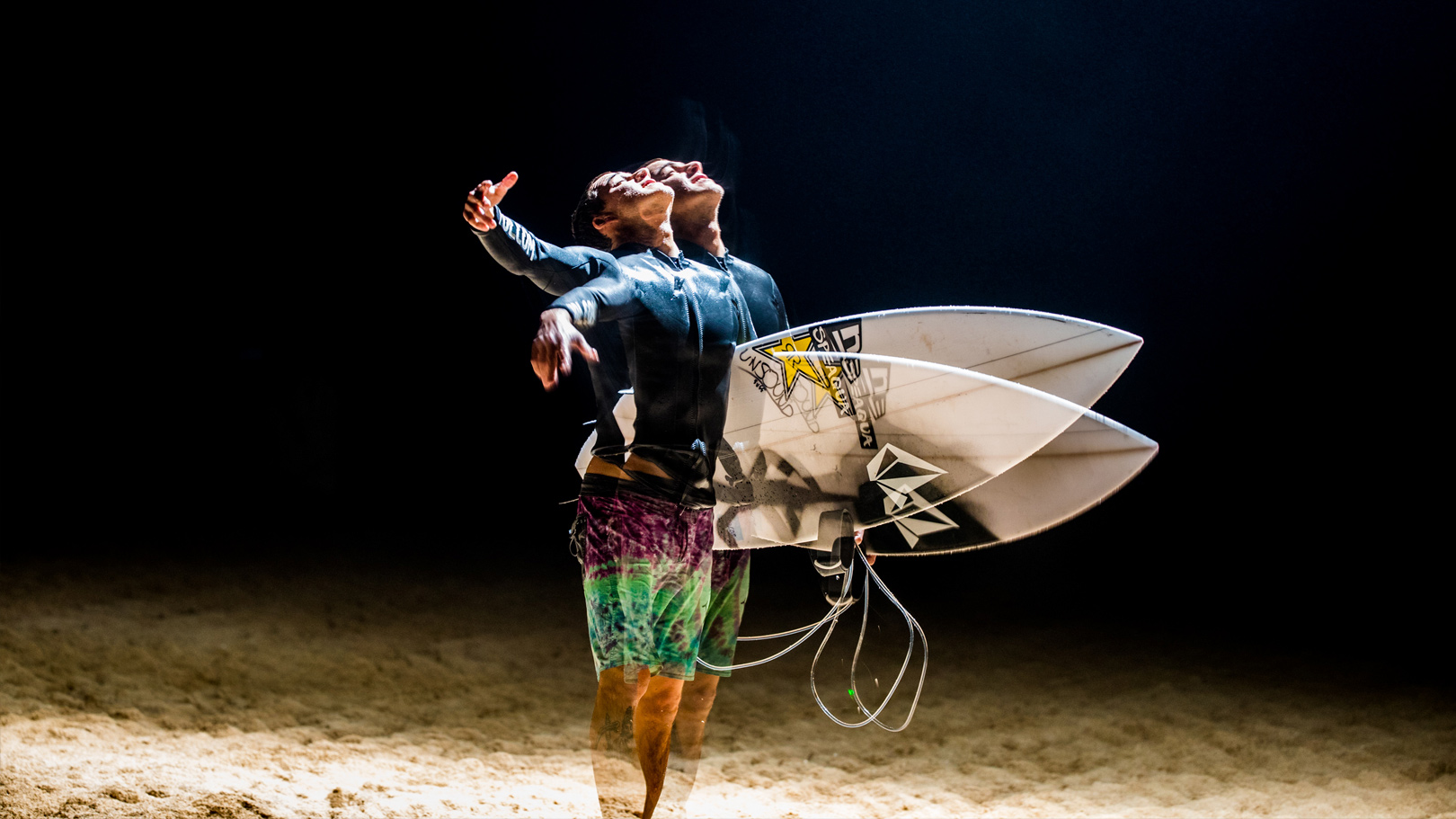 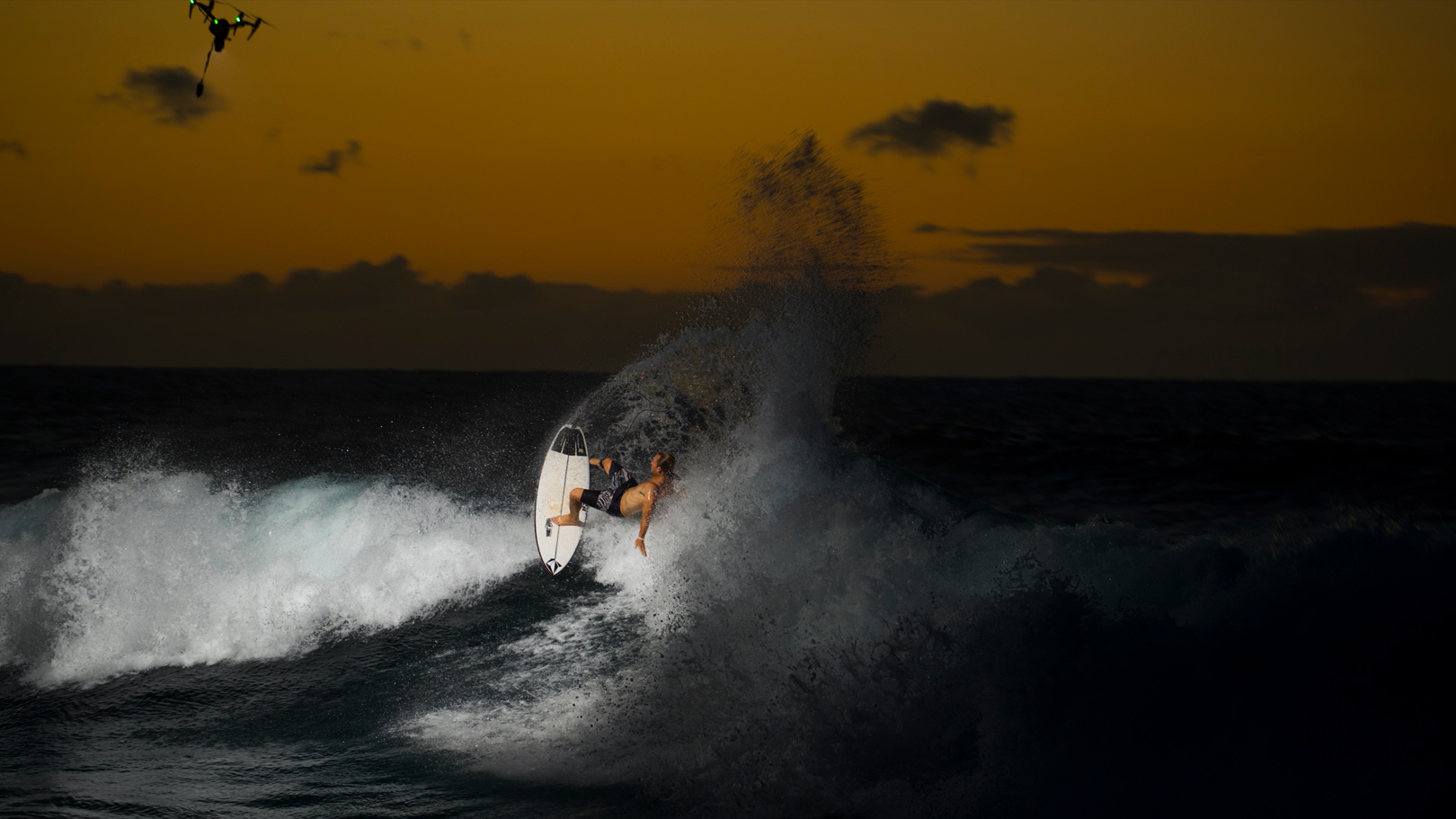 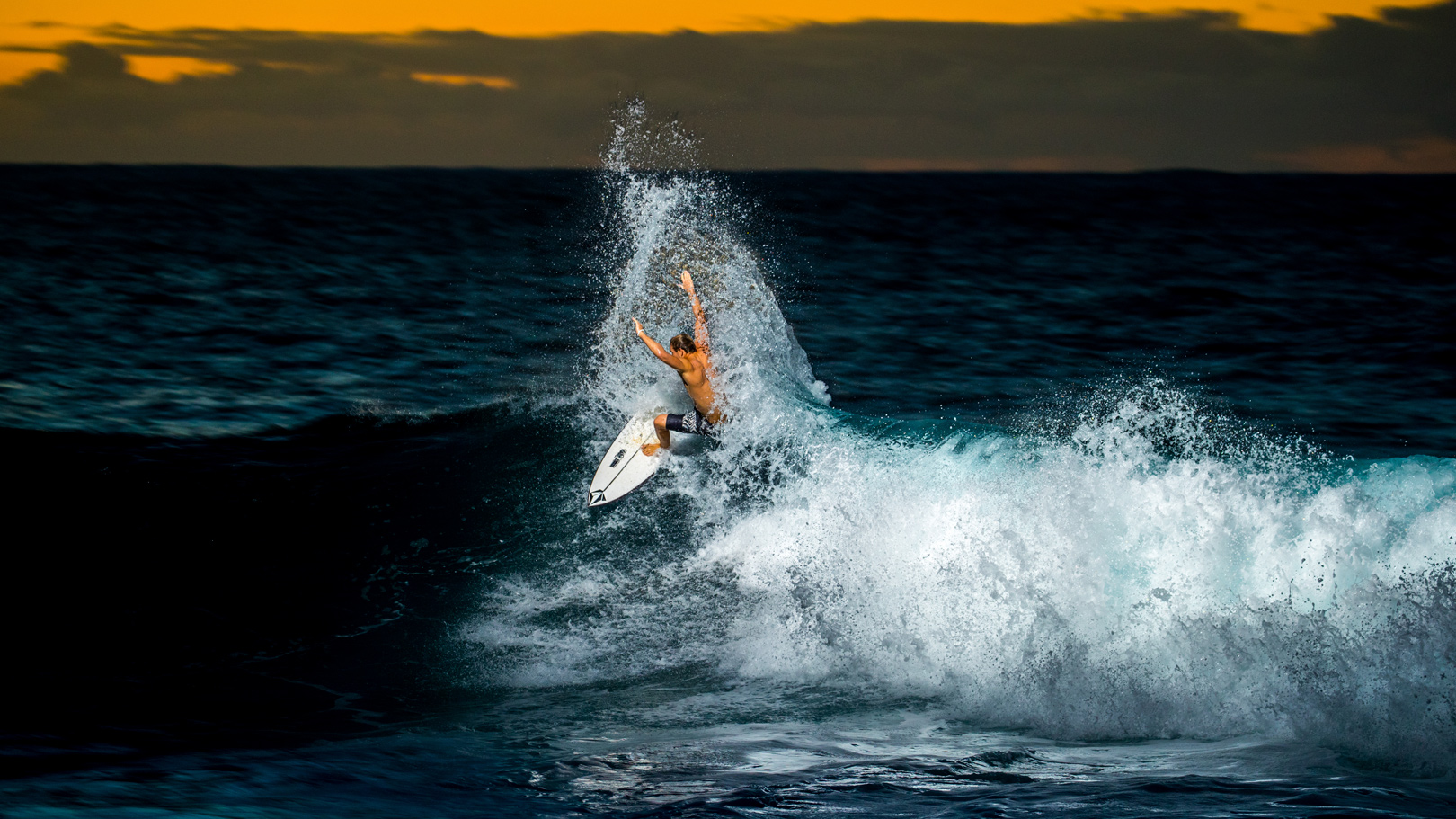 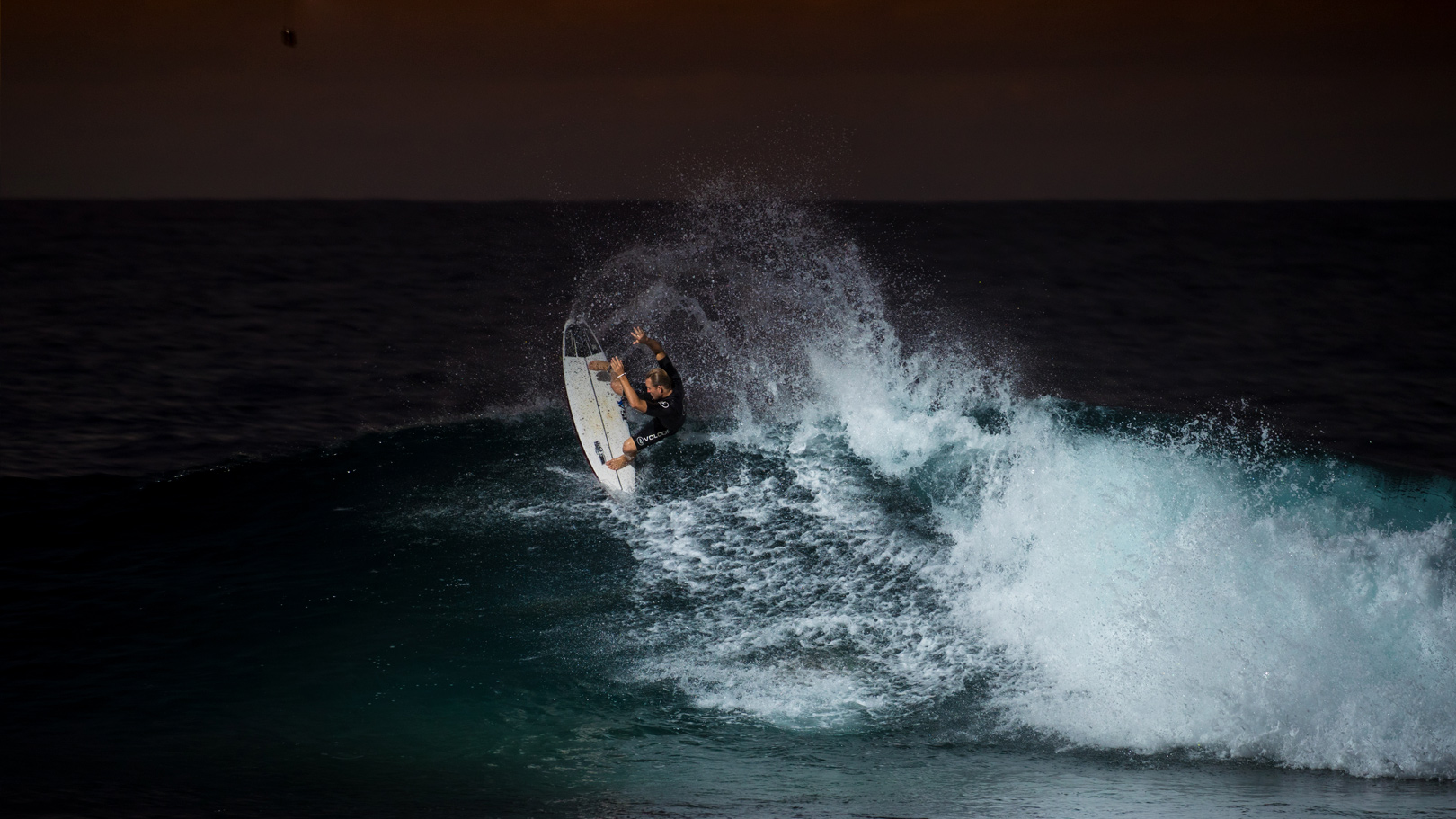 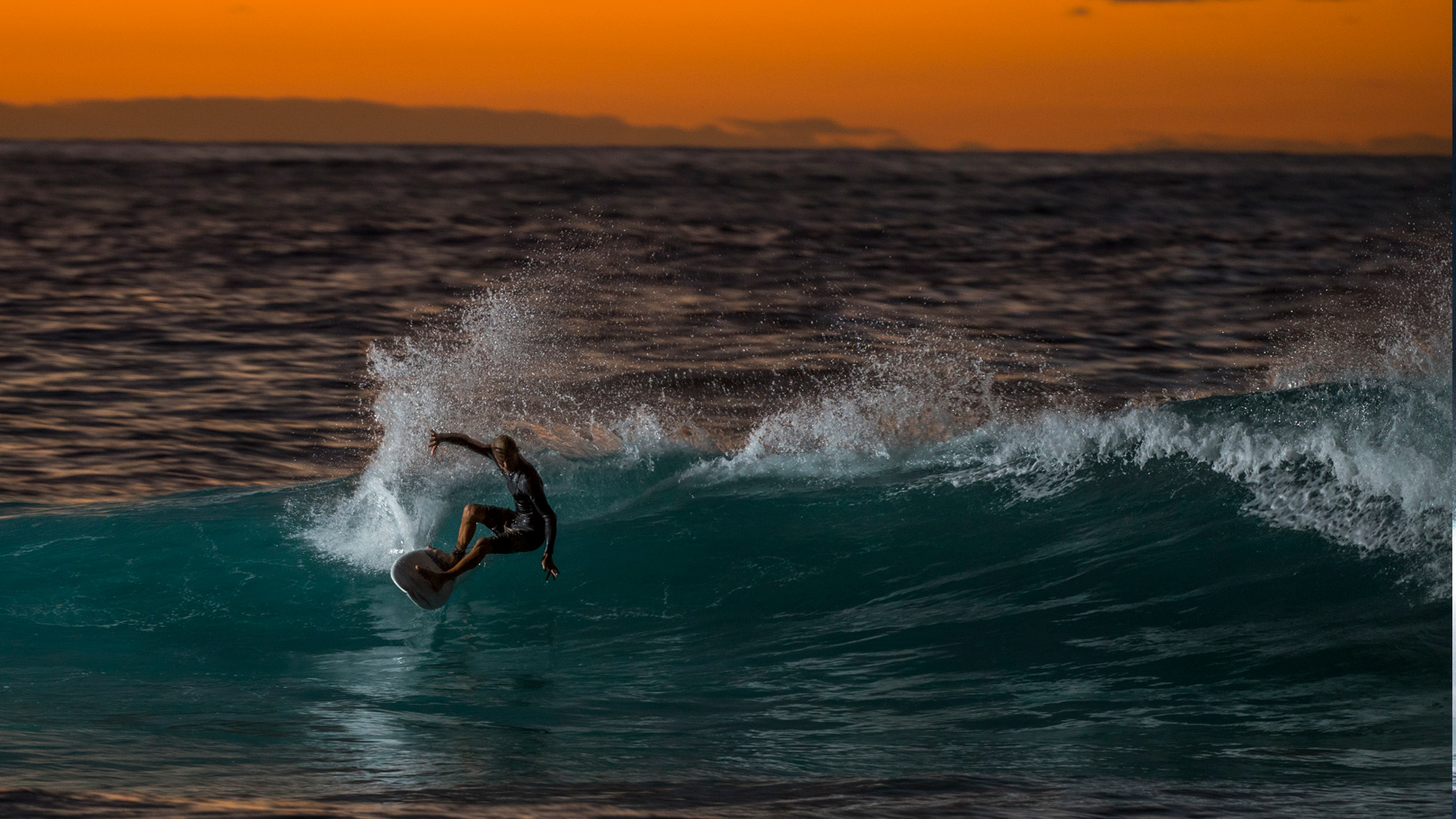 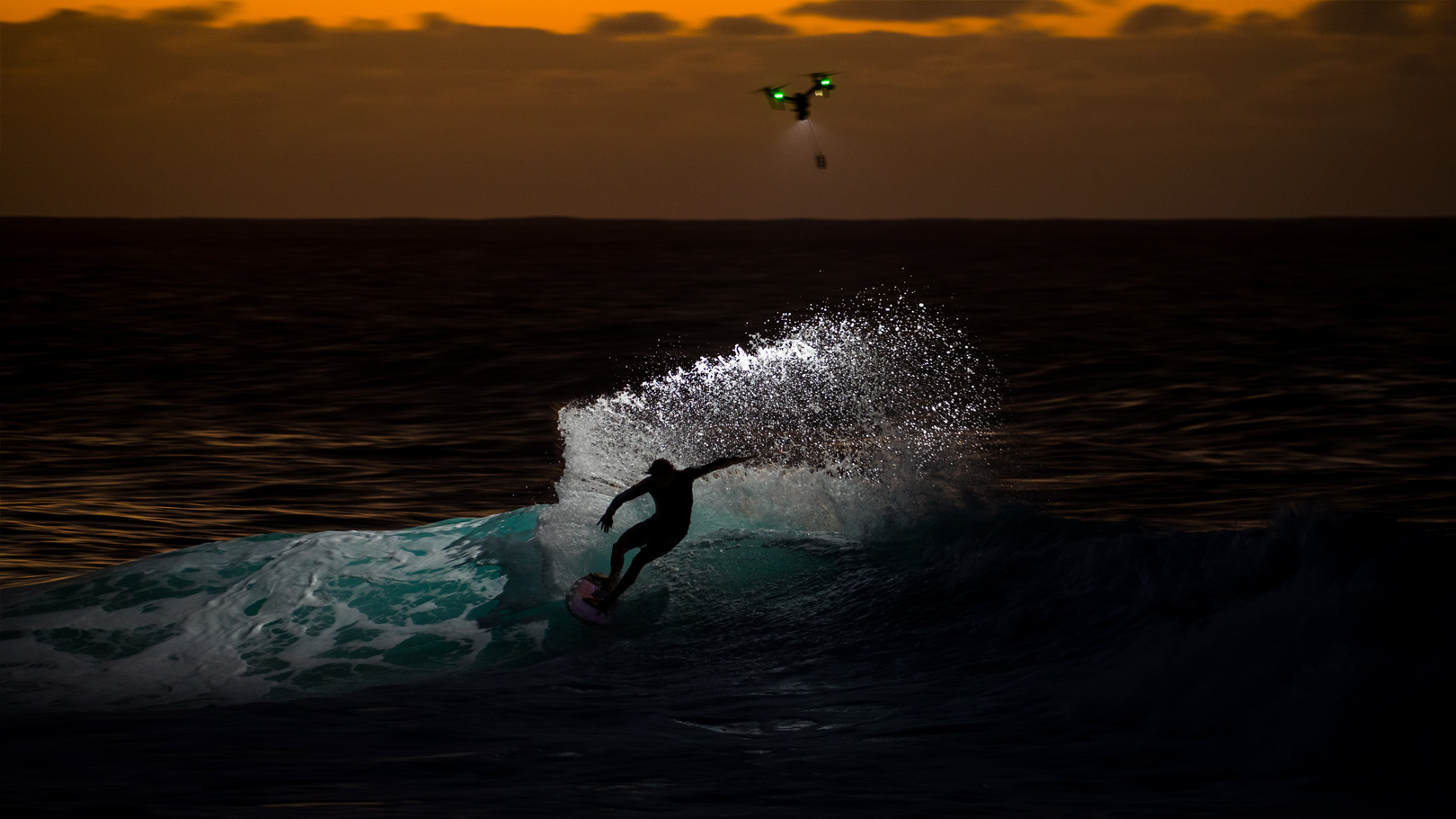 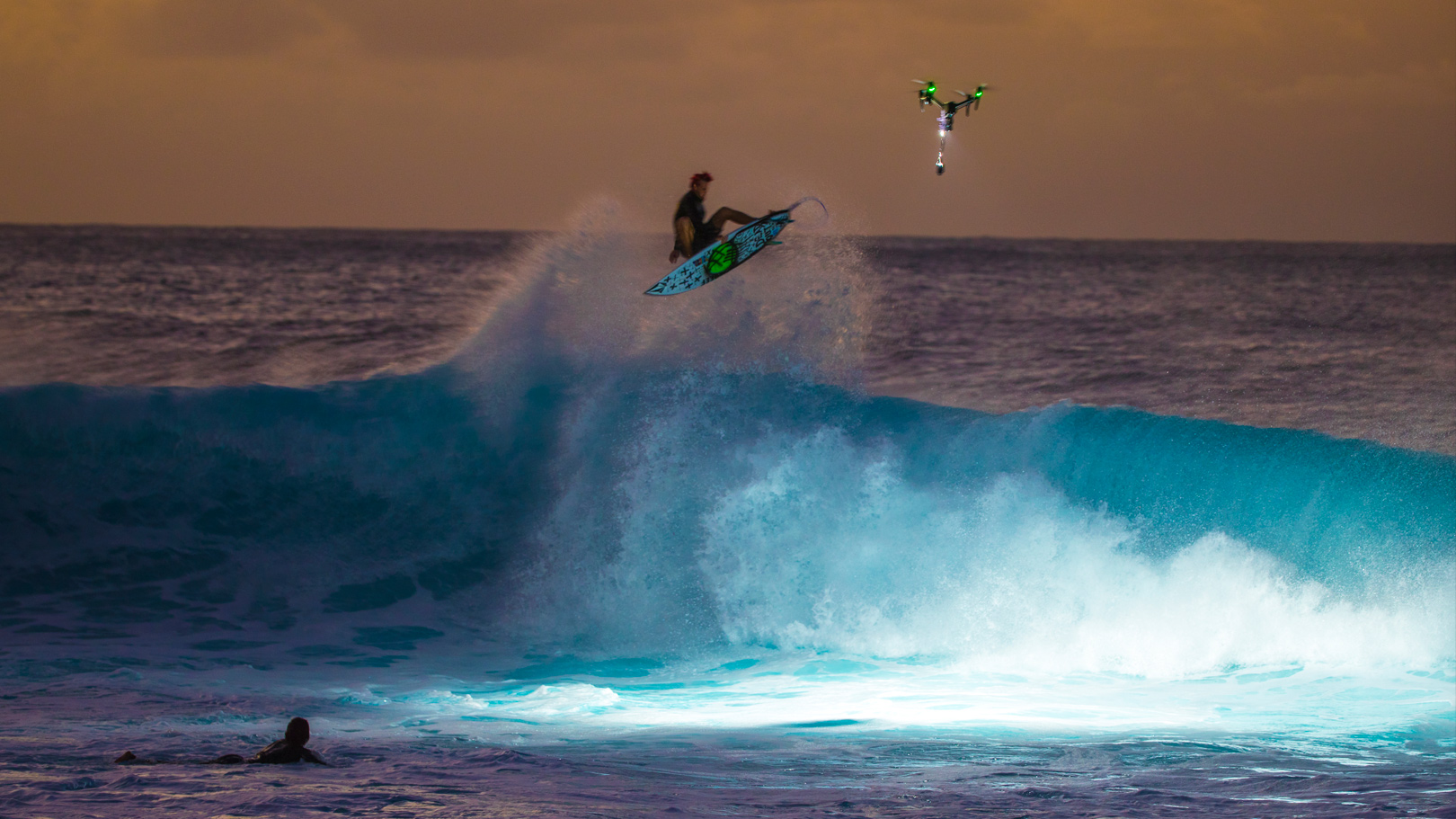 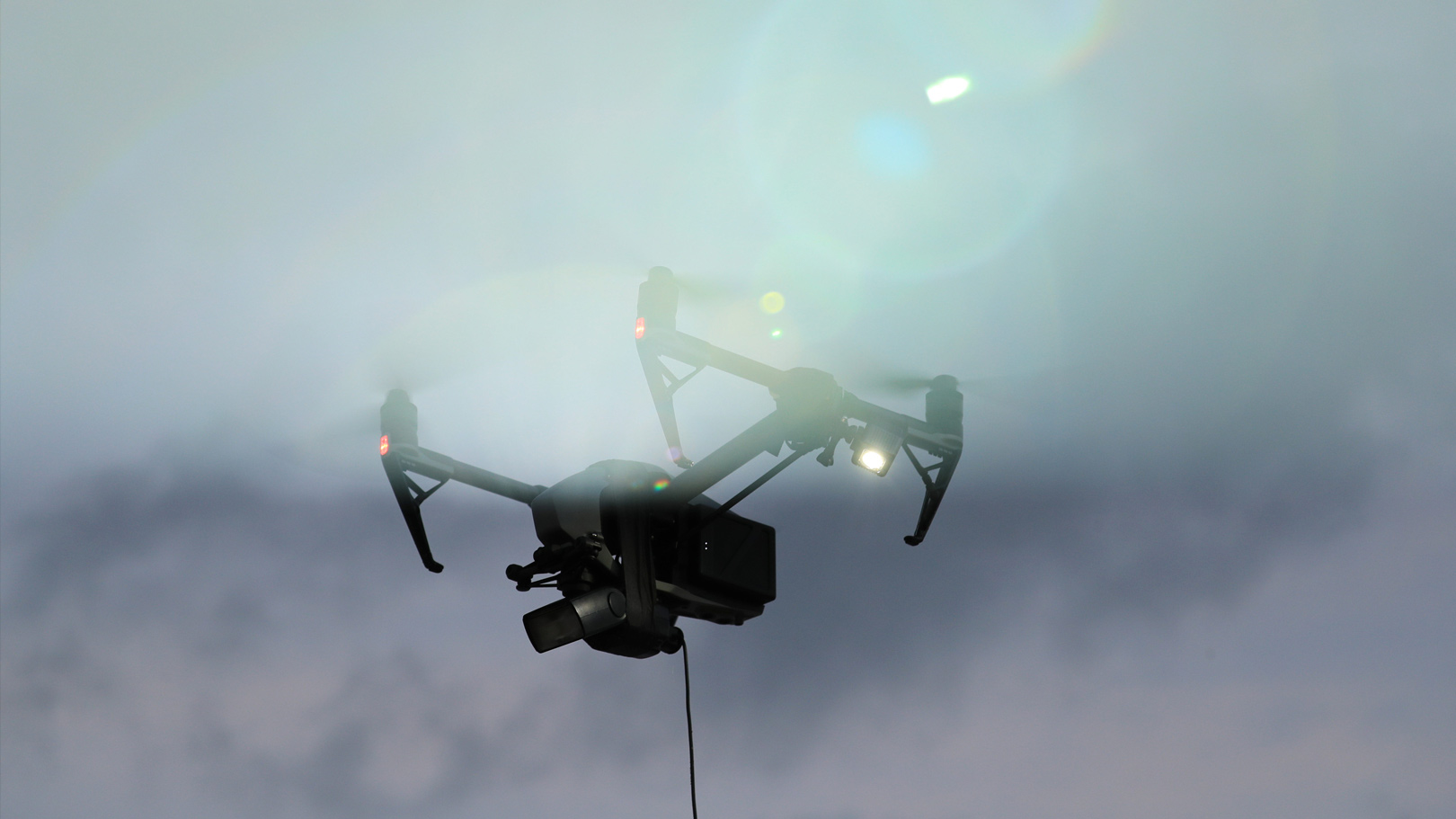 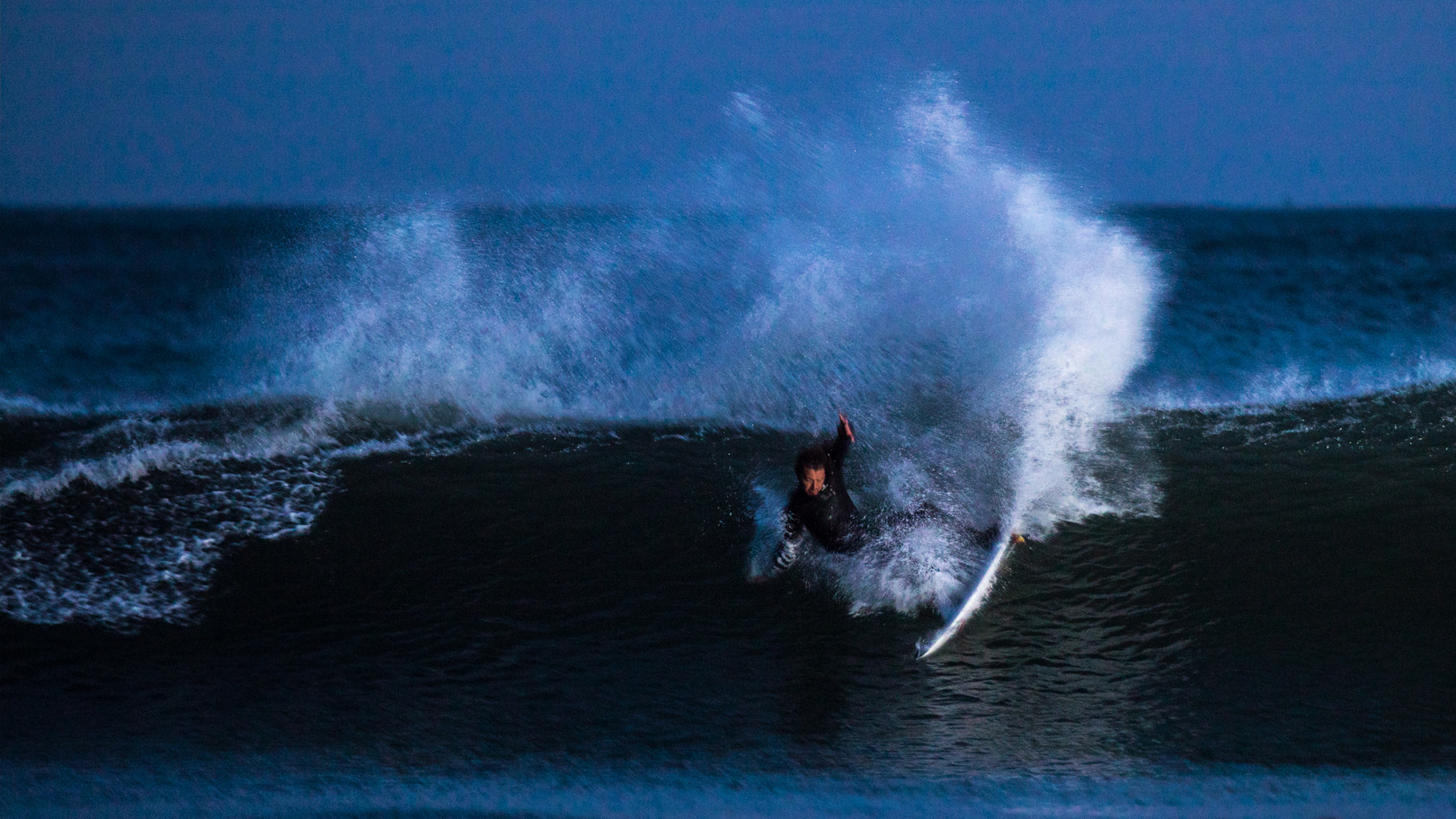 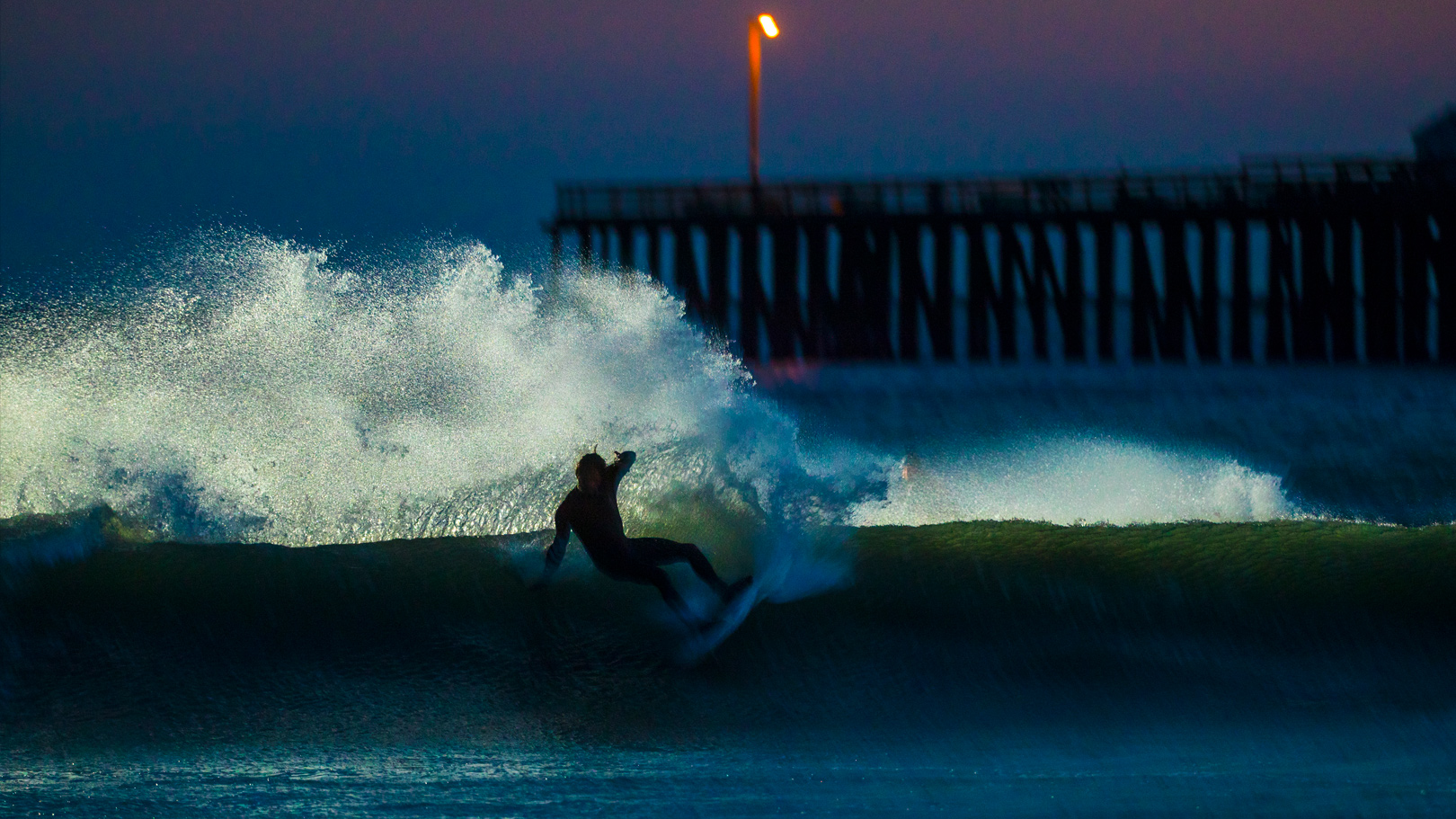 I’ve traveled with Tom Carey shooting surfing for over 20 years. Back in the day Tom was a pioneer with remote flash photography. I used to love filming at dusk, trying to capture the pop of his flash and see what my crappy video framegrabs would look like. I even bought the biggest handheld construction lights I could find and made friends stand on the beach lighting up surfers after dark. Then came the day that a drone that could hold a flash was finally in my hands.

The idea was what if you could shoot surfing (or anything really) where the light source is coming from somewhere that it shouldn’t be or couldn’t be.

The crew trouble shooting like usual.
Balaram Stack getting an evening pop!

Every single time we tried this we had huge failures, learned a little and always got at least one photo that had us frothing for more!  The list of troubles was always high: flashes that never worked (especially at the worst times), soft focus photos, flying blind, broken propellers mid-flight, sets of waves that show up when you’re flying at 6% over the ocean.

We went from trying to fabricate something legit to using sponges and gaff tape, which worked surprisingly well. Tai Van Dyke was wondering where the Volcom Pipe House sponges kept disappearing to. We finally settled on using Lume Cubes to help Tom’s camera focus and a setup that didn’t require having a long dangling swinging flash remote hanging from the drone.  We definitely got away with some close calls and some sketchy setups.

We tried to be as secretive as we could with the process and photos in the beginning, but once realized how hard this whole concept was I welcomed the idea of other people trying to do the same thing.  It’s a bit of a nightmare with very costly consequences but we think the photos were worth it and we hope you agree.