Volcom is proud to be a sponsor of the The Berrics’ inaugural Women’s Battle At The Berrics (WBATB), the female focused spin on their wildly popular B.A.T.B. series

16 contestants from around the world compete in a bracket style elimination “game of S.K.A.T.E.” tournament where contestants battle trick-for-trick matching each other’s flat ground skills, with the winners advancing to the next round to take on a new challenger. 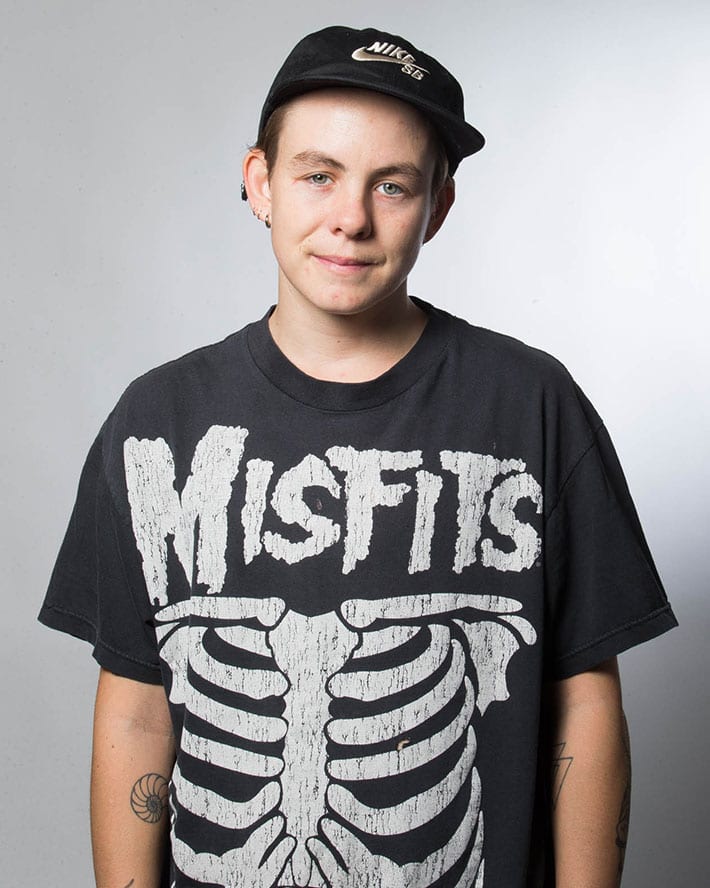 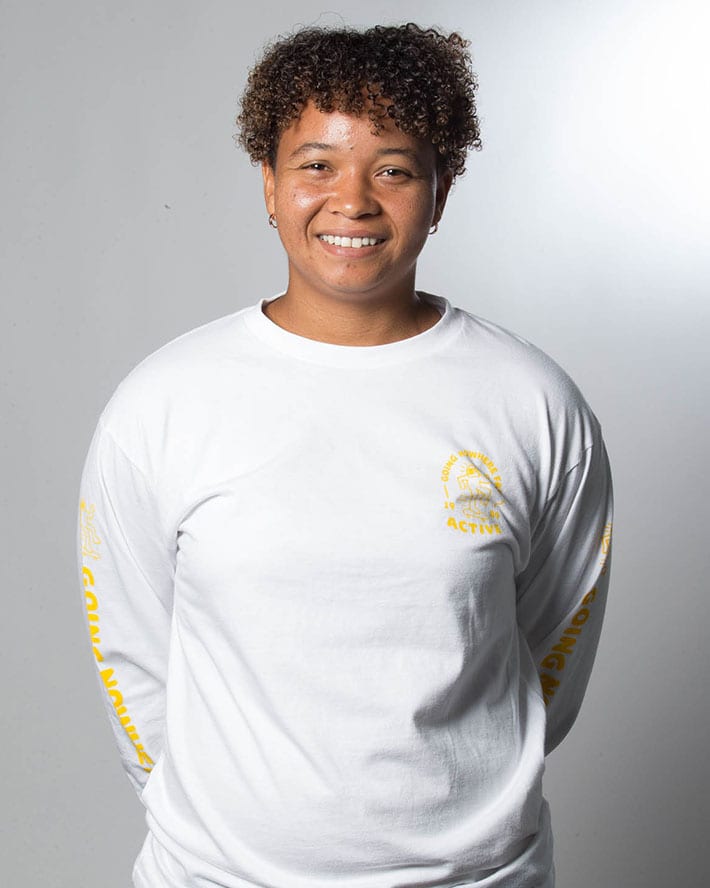 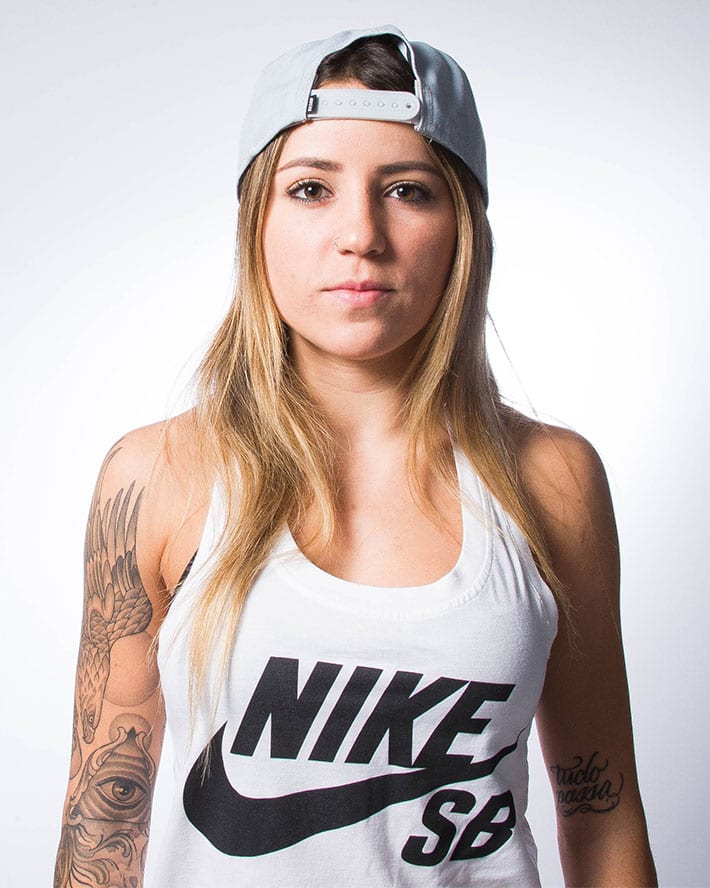 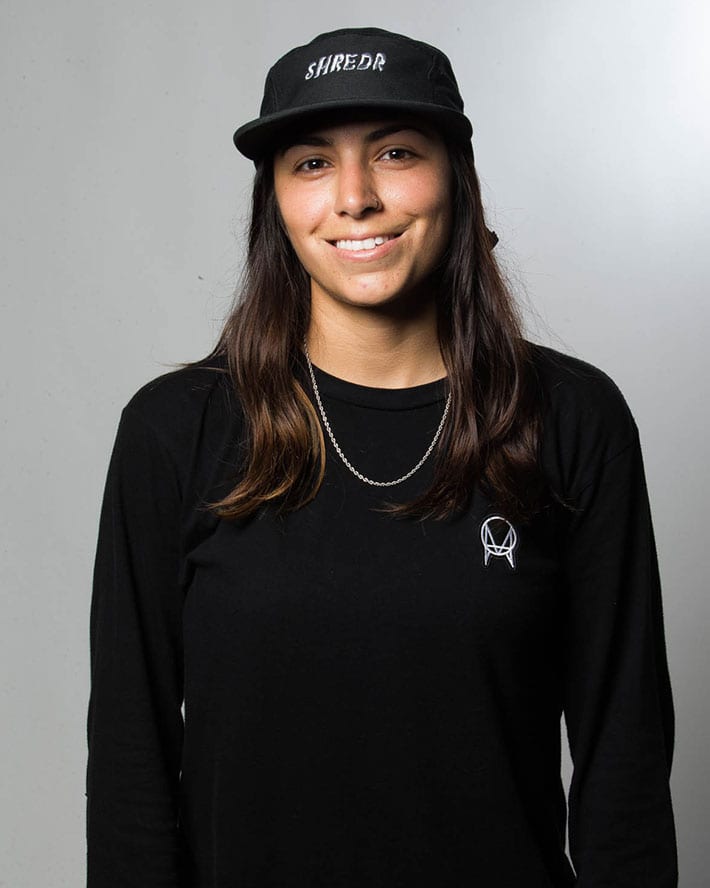 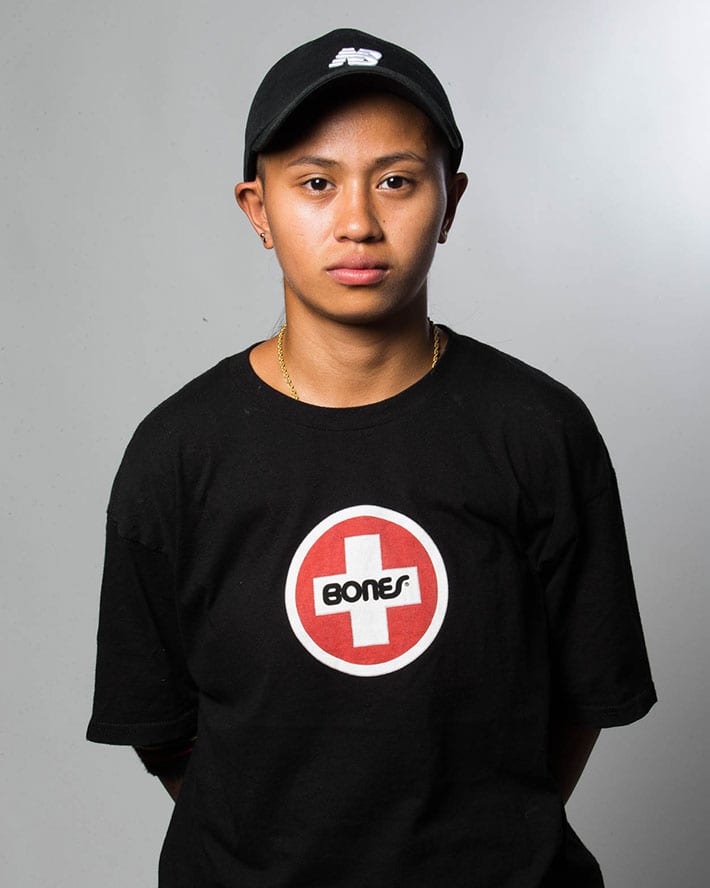 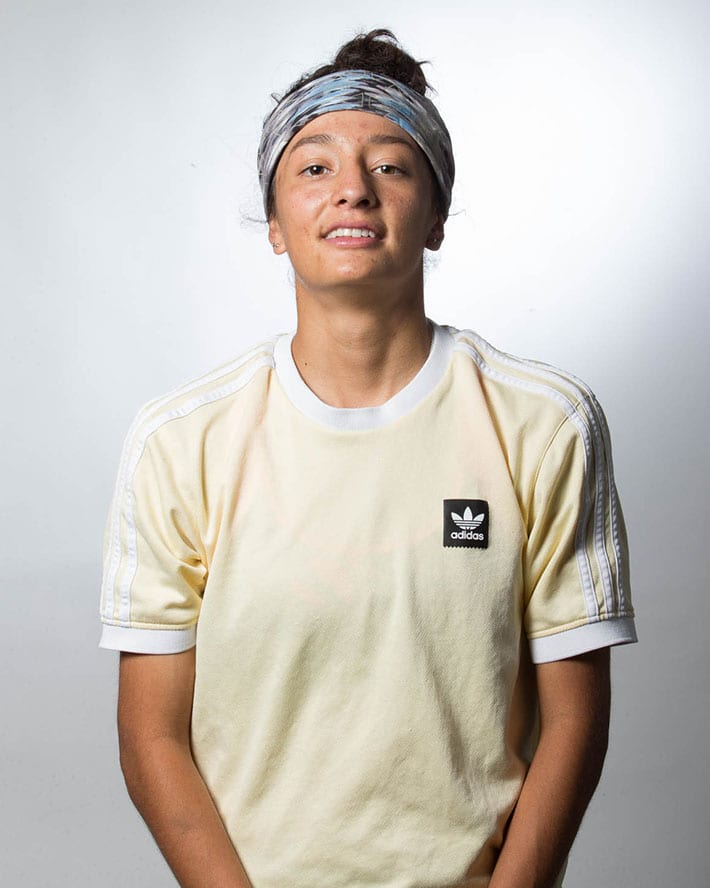 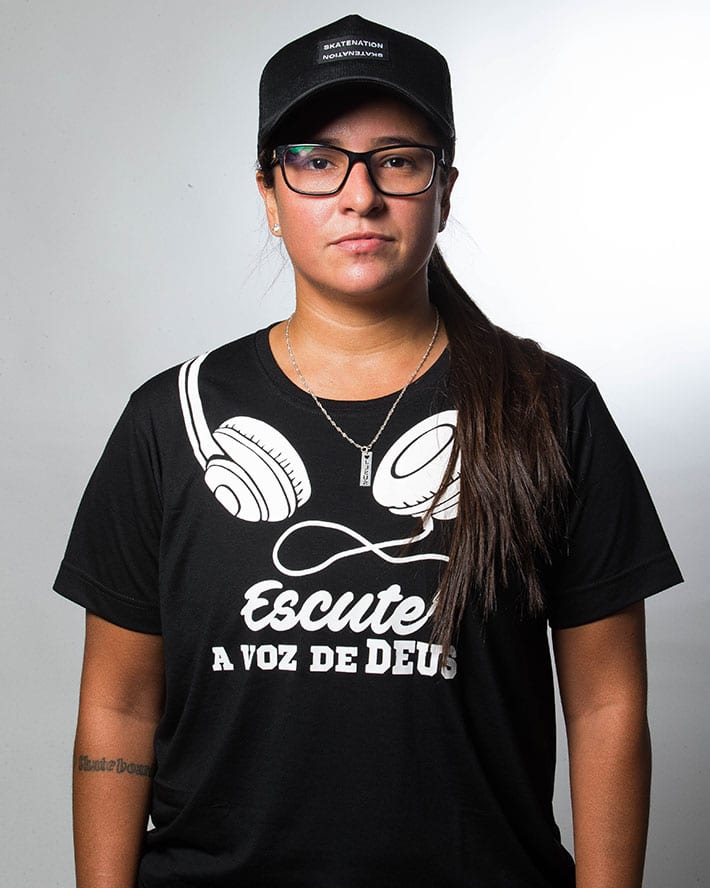 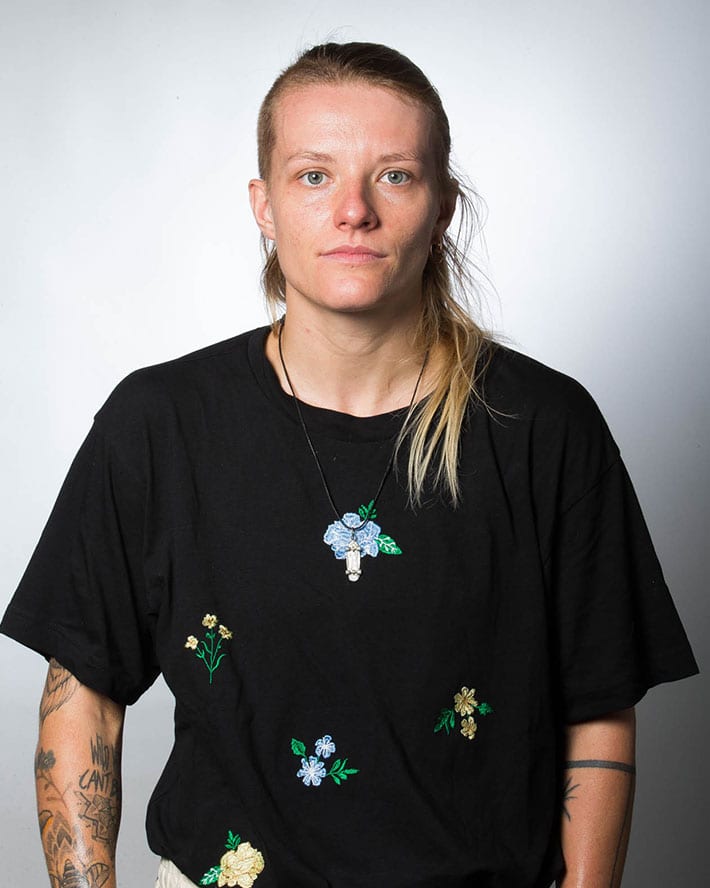 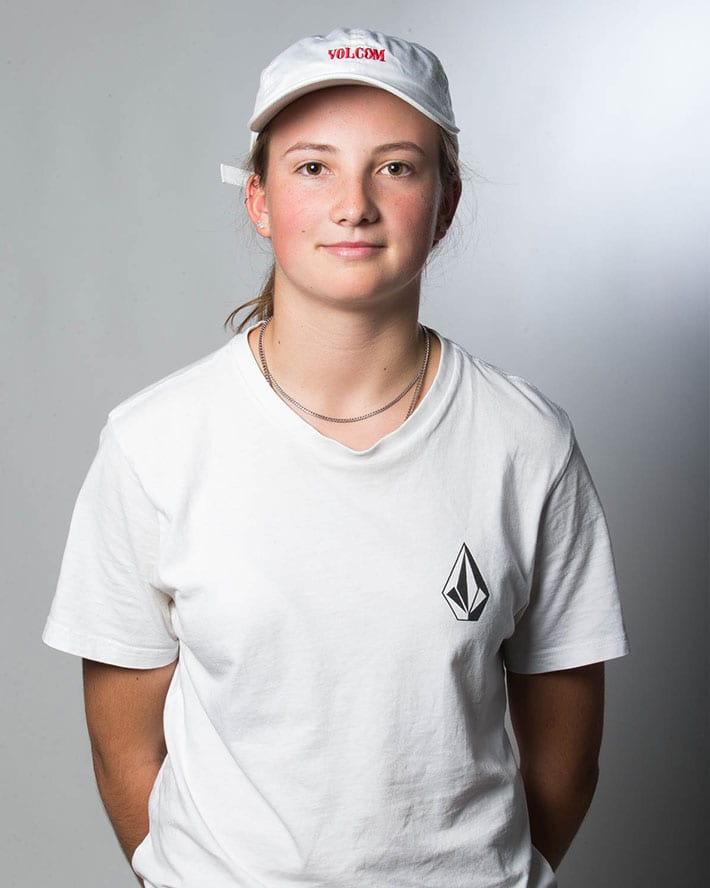 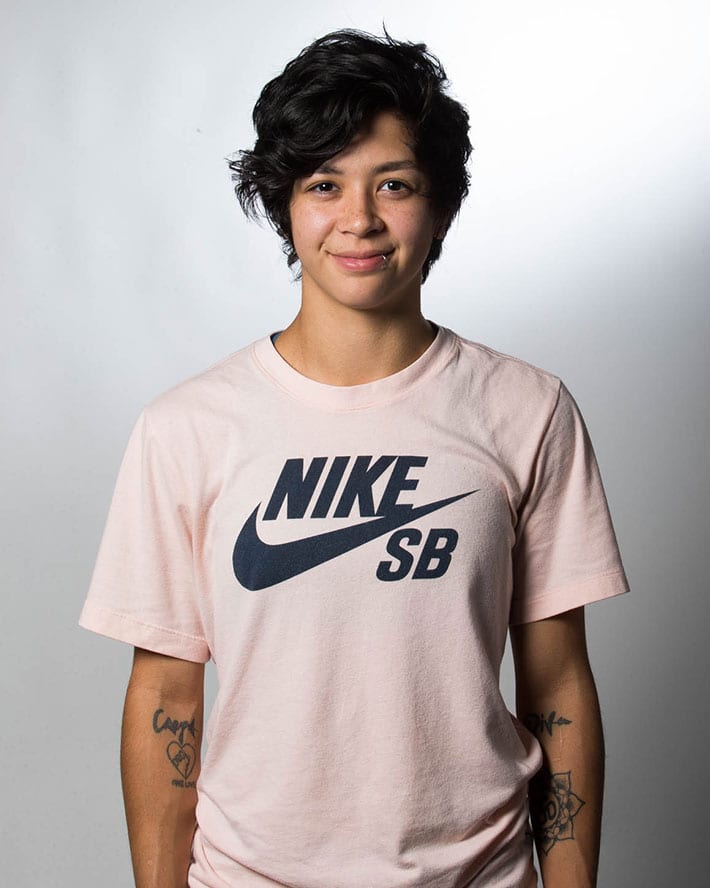 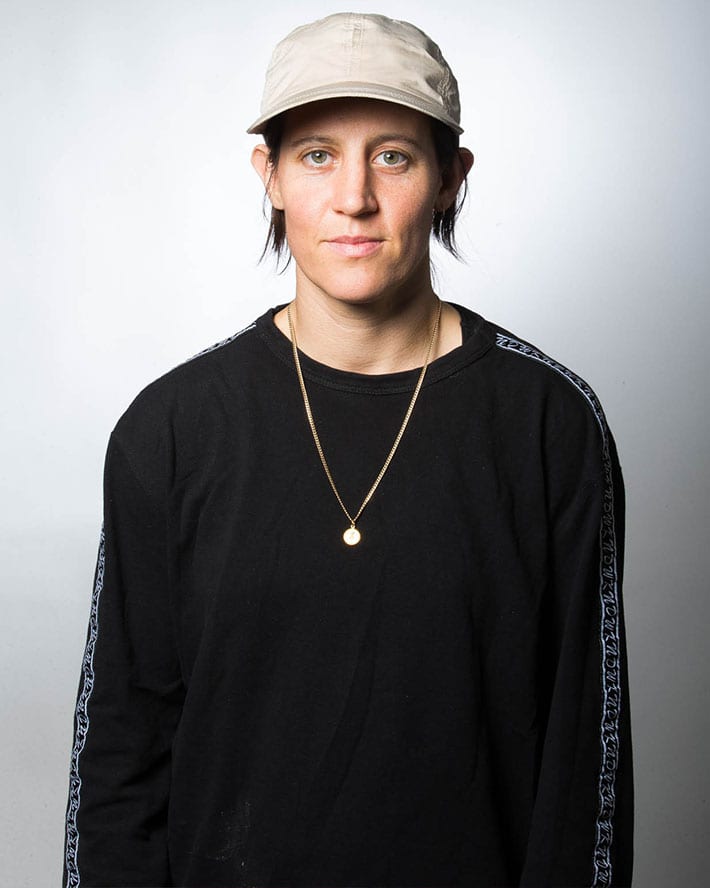 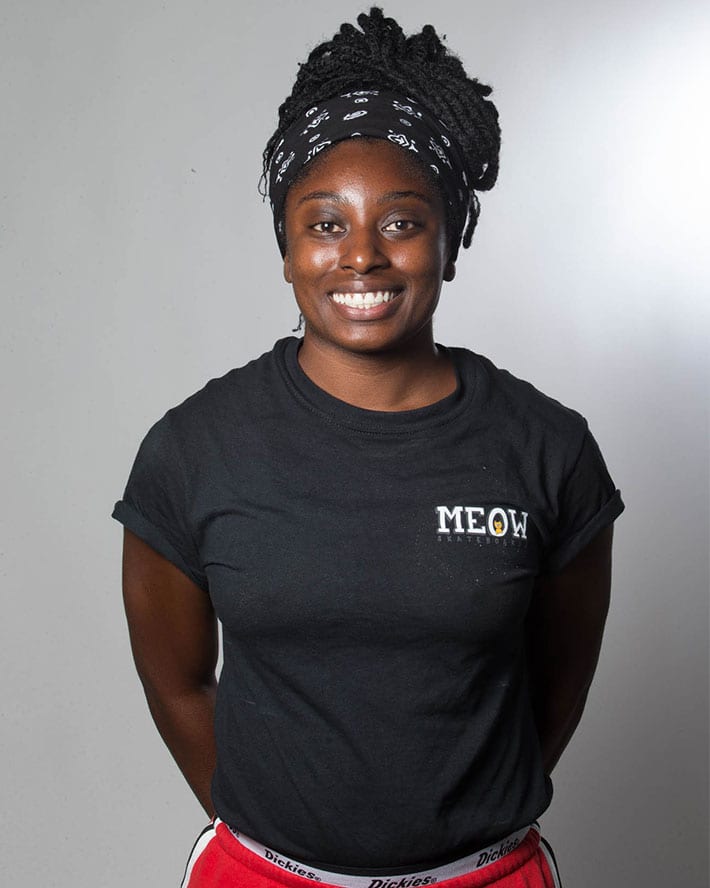 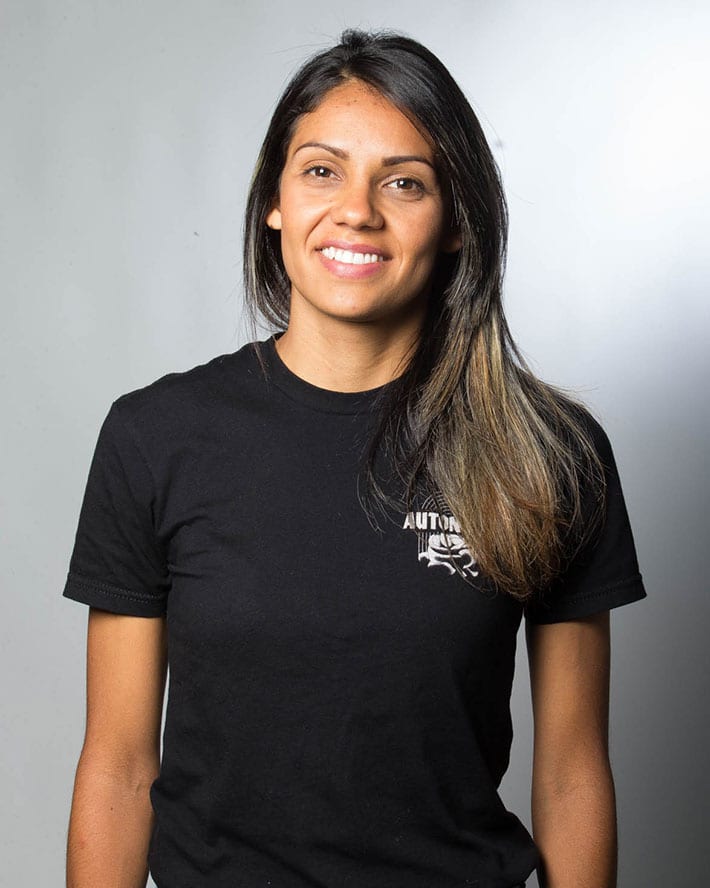 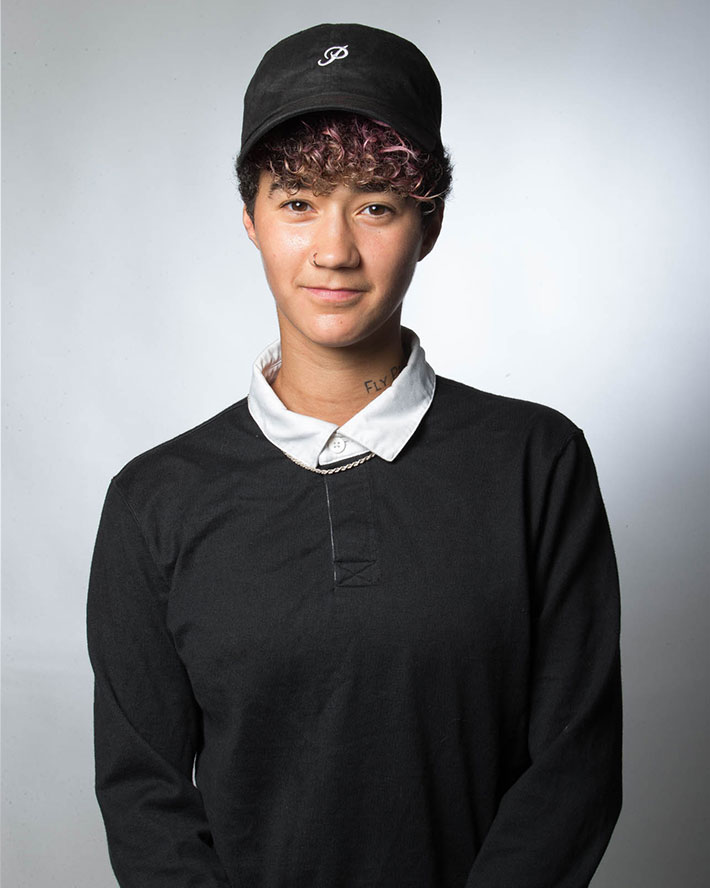 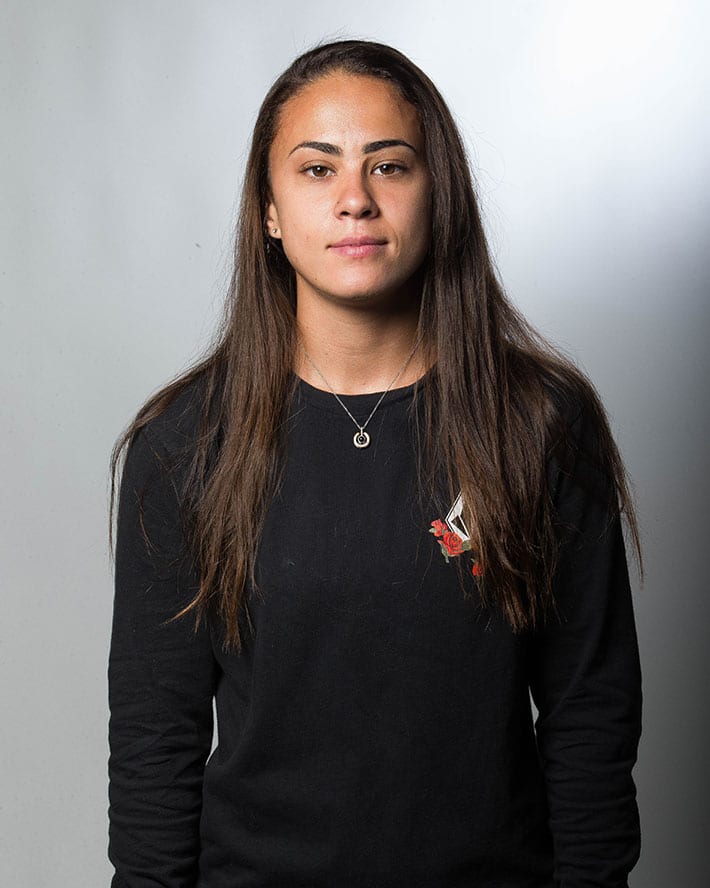 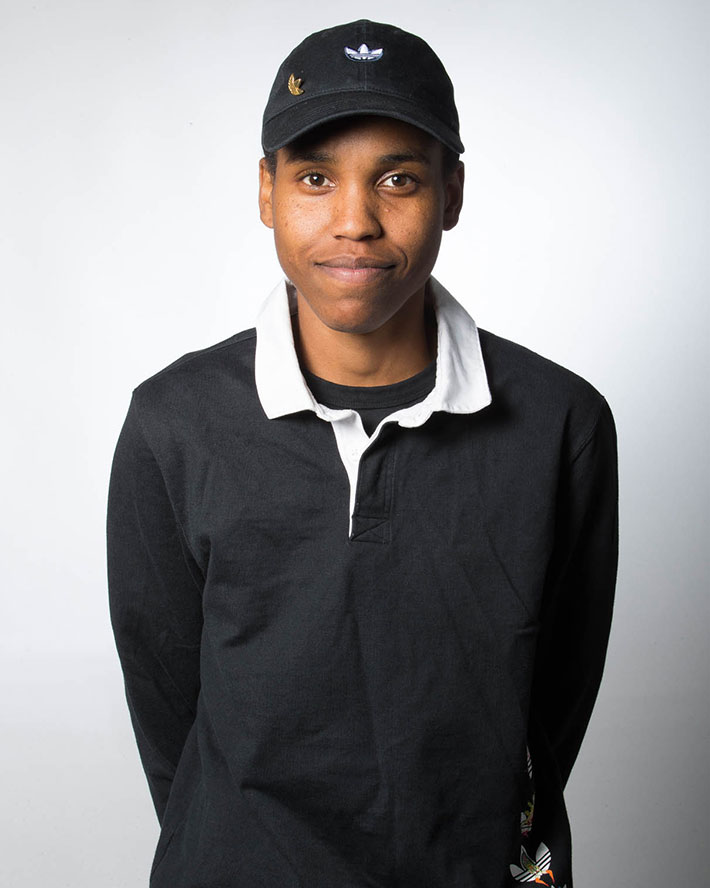